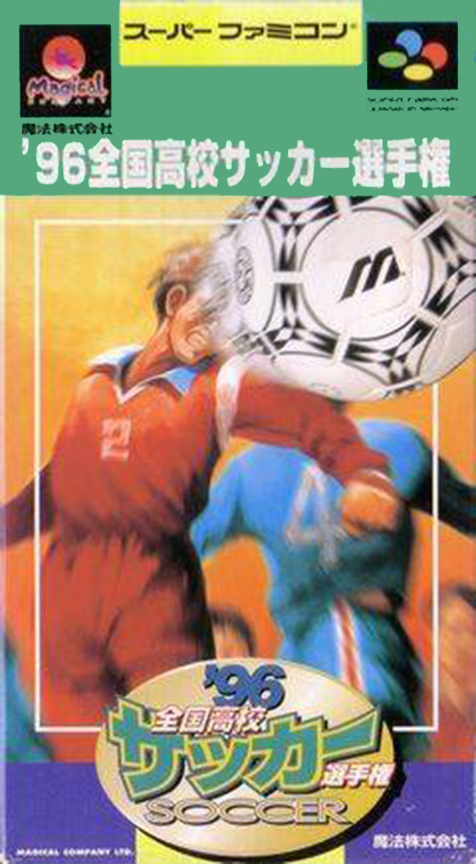 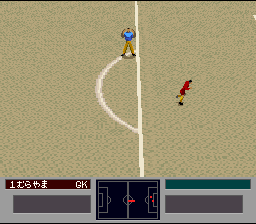 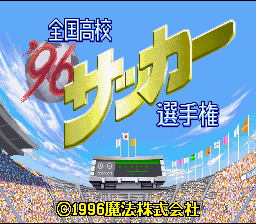 The game has some similarities with Hat Trick Hero, Aoki Densetsu Shoot! or any other soccer game with the left-right perspective, and Top Striker or Libero Grande because of the ability to play as just one player, instead of controlling the whole team. This feature would serve as a model for the "career mode" provided in most modern EA Sports games.[citation needed] There were many other improvements over the two original versions. One of the most important being the availability of creating and customizing an own character/football player and training with the instructor before each match, among other options. Coaches give out verbal reports that range between "perfect" and "needs improvement.