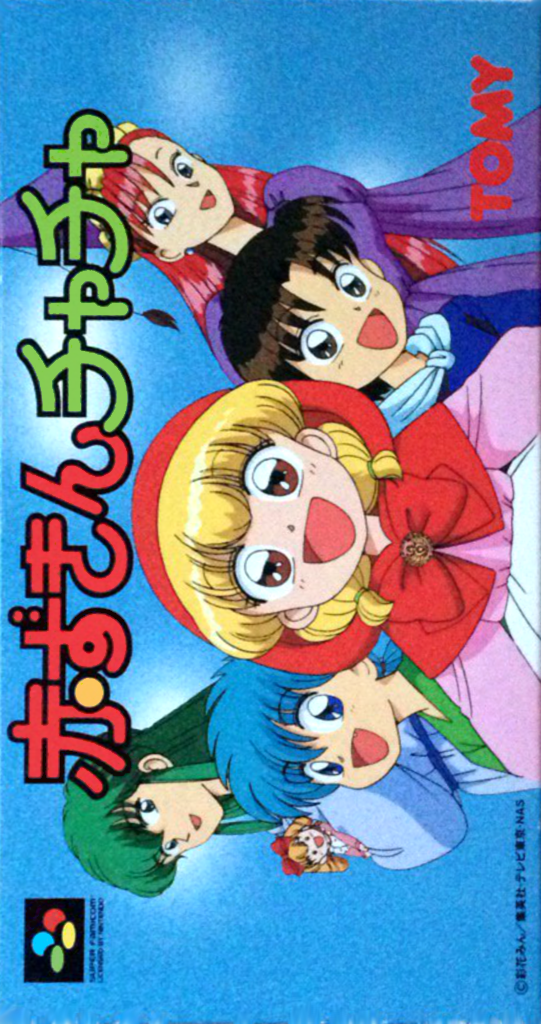 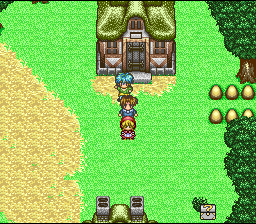 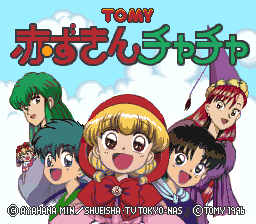 Akazukin Chacha is a shoujo manga series by Min Ayahana. It was serialized by Shueisha in the manga magazine Ribon from 1991 and 2000 and collected in 13 bound volumes. The series follows the adventures of a fumbling student magician named Chacha, who habitually wears a red hooded cloak, as she seeks the truth about her family and defend the kingdom against its enemies. Akazukin Chacha was adapted into an anime television series by Nihon Ad Systems and Studio Gallop, first broadcast on TV Tokyo in 74 episodes from 7 January 1994 to 30 June 1995. This was followed by a sequel OVA series of three episodes released between 6 December 1995 and 6 March 1996. In 1998, Cartoon Network aired an English dub of the Akazukin Chacha anime in Southeast Asia and Mandarin-speaking countries.