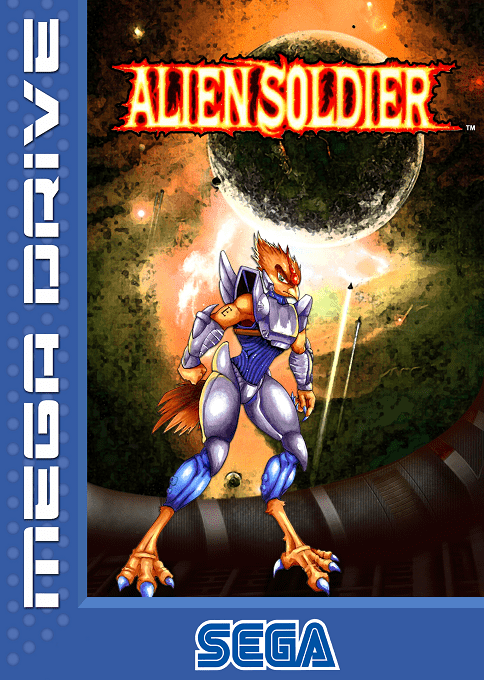 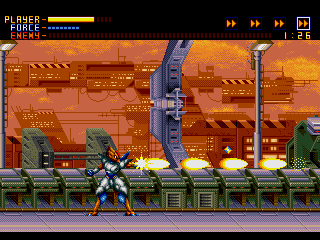 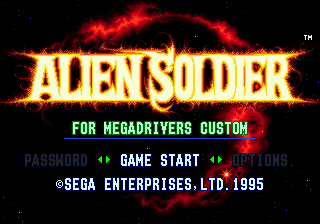 In the year 2015 the planet Sierra is in the grips of Xi-Tiger's Scarlet terrorists. All hope now lies with Epsilon-Eagle, a fearsome warrior with a lethal arsenal. Armed with all the hardware you can carry, blast, shoot and burn through level after level of incredible cyber-action before confronting the mighty Xi-Tiger. Various weapons to pick up and loads of boss battles. Each boss has it's own weakness, which you must exploit. You can change forms to vary your attack pattern. 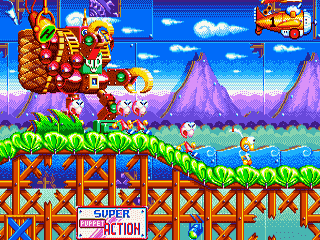 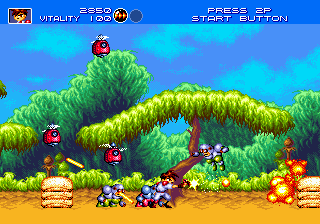 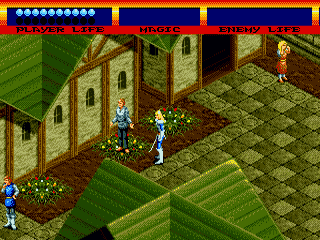