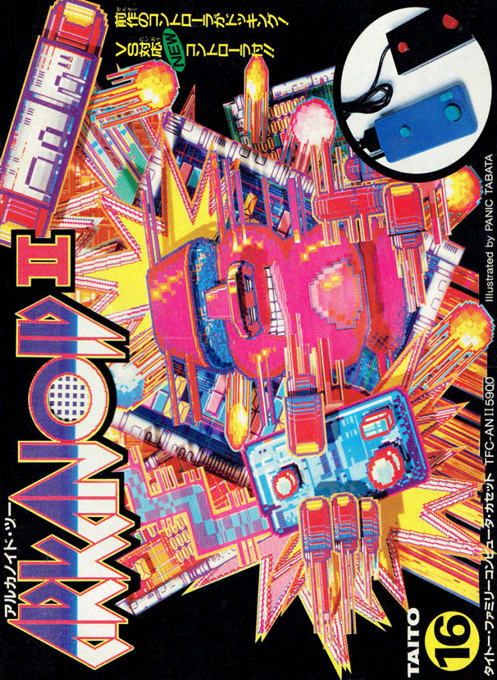 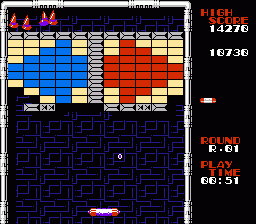 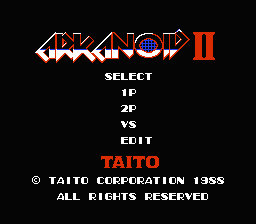 Revenge of Doh is a direct sequel to the original arcade smash Arkanoid. Along with improved graphic engine, better sound and music, better hardware support and more levels, Revenge of Doh also features a built-in editor and allows you to create your own level sets! Revenge of Doh continues Arkanoid's plot as follows, directly taken (including typoes) from the game: A long time period passed and the dimension controlling force Doh has again come back to life. Occupying the huge starship Xorg, it has entered our universe from a different dimension. Mixtec, Arkanoid type spaceship, has lauched the craft Vaus II to make a preemptive attack on Xorg.