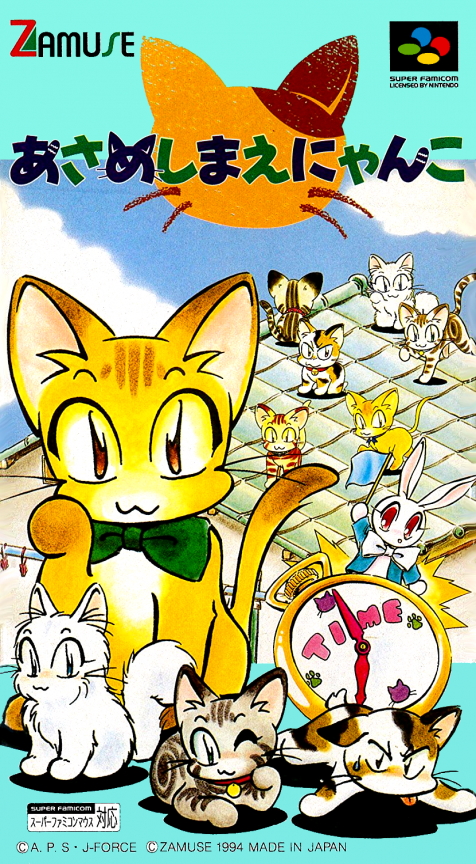 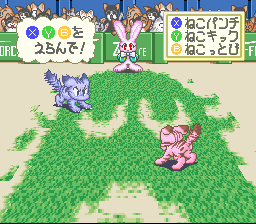 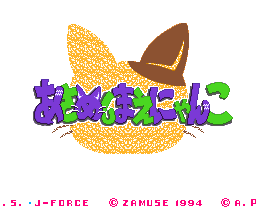 Asameshimae Nyanko has similarities with Reversi (or Othello) and with fights that are similar to rock-paper-scissors to intercept additional moves with kittens that have different proficiency with vertical/horizontal and diagonal moves. In the game, players partake in a Reversi-esque game and get to choose a number of stages to play on and the type of kitten they want to use. They can also change the rules and settings to an extent. It's red versus blue, with a random player going first. As players would in Reversi or Othello, sandwich kittens vertically, horizontally or diagonally (though since the game is isometric, it's hard to say vertically or horizontally). They will change all the kittens in between to a certain color, but can additionally select cats in the area to do battle with. Winning allows players to further convert cats to their cause. There are special items which have certain effects such as making players lose a turn, but, there isn't much interruption from them.