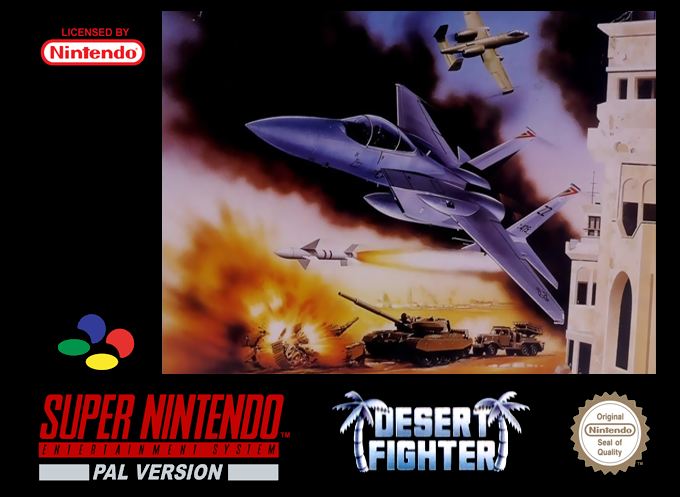 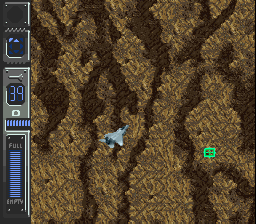 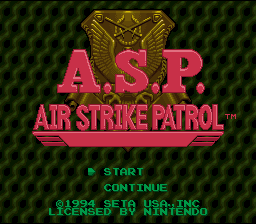 Playing as a jet pilot of the "Coalition" force, players take control of either an F-15 Eagle, or an A-10 Tankbuster jet. The mission is to neutralise the offensive forces of the Zarak army, who have recently invaded a smaller neighbouring country. The Zarak army has many ground units, including tanks, stinger-missile launchers, SCUD missiles and armored vehicles. To accomplish the ultimate goal of defeating the Zarak army, players venture out on numerous missions (called "sorties") that have varied and specific objectives. Typically, various installations such as radar sites, air bases or ground units are the target. Other missions include disabling an oil-pipeline and destroying SCUD launchers before they fire.