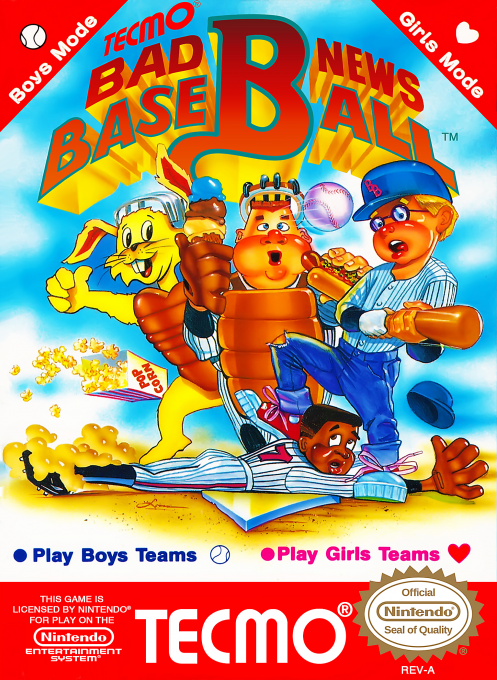 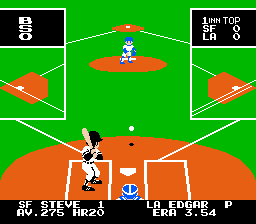 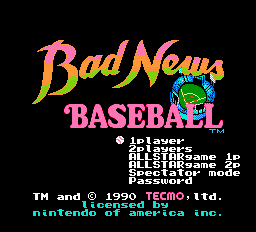 Welcome to the world of Bad News Baseball, a place where rabbits serve as umpires, home runs escape the earth's atmosphere, and batters are knocked unconscious when they make an out. Bad News Baseball is a Japanese import for a younger audience. The game has two leagues - the Ultra and Super leagues - with 12 teams that represent major league cities which use fictional team and player names. There are several modes to choose from at the start of the game. You can play a One Player tournament versus the computer: pick a team and play against every other team once. Or, you can play a three-game series against a friend. There's also an all-star mode, which enables you to build a 23-player team from the rosters of one of the leagues. And if you want to watch a game, there's a spectator mode.