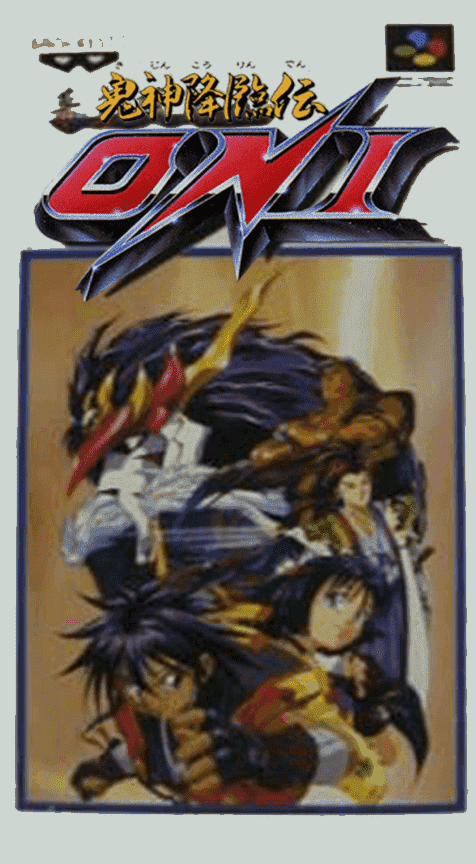 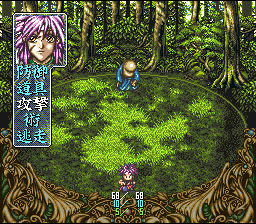 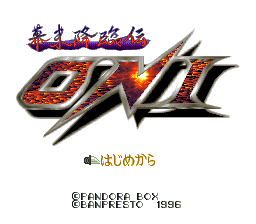 The game is set in the end of Edo period in Japan (1600-1868). Japan, controlled by the feudal rulers (shoguns) of the Tokugawa dynasty, consumed by a peaceful sleep for three hundred years, was awoken by the arrival of the Westerners. It seemed that they only wanted the end of Japan's isolation from the rest of the world. But their true purpose was to take control of a mysterious Japanese energy source called reiketsu. To protect those sources, that were running dry during their three hundred years-long reign, the Tokugawa Shoguns formed the famous Shinsengumi special force. In addition to its primary mission of clearing out forces that would try to overthrow the shogunate, there also existed a special branch of them called "Shadow Shinsengumi". The duty of the "Shadow" was to take care of "those things the human hand cannot manage"... You control Yamatomaru, a strong-willed sixteen-year-old boy who lives in Iida village, near Koufu. His father has recently passed away. After failing to defeat a monster in his village, he was saved by one of the Shadow Shinsengumi man, Mibu Juurota. As he receives his father's katana, he goes on his first mission - rescuing boys who were trapped in a mountain path. Soon the plot thickens and the young hero becomes involved in mystical struggles between the forces who try to control reiketsu... The gameplay is similar to Dragon Quest series and other console-style RPGs: the battles are random, turn-based, and are viewed from first-person perspective. You fight using physical attacks and a variety of special moves based on spiritual energy. An unusual addition to the gameplay is the karma system. By doing good deeds you can increase your karma level, in an Ultima-like way. This way you get more money and precious items from fighting monsters, and your special powers increase in strength. If you don't show compassion, steal people's things and lie, your karma will decrease, you won't get money from random battles, and some people will attack you.