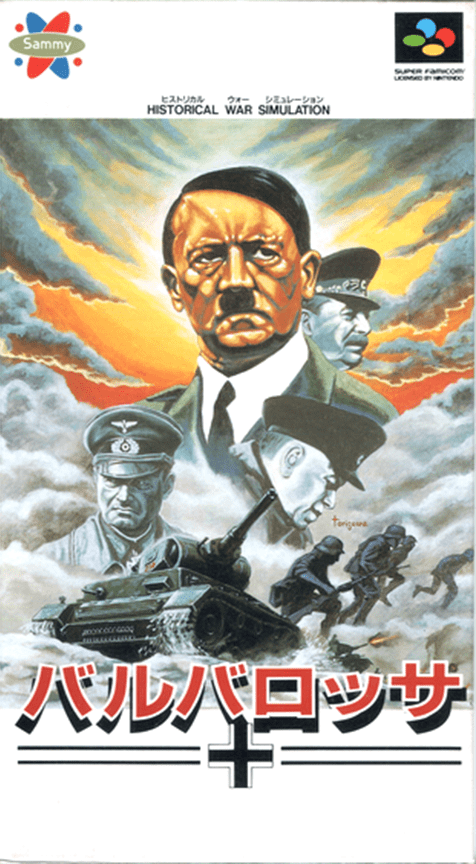 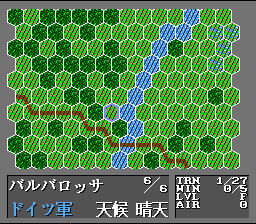 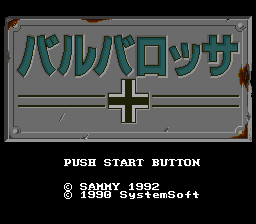 The player fights on the Eastern Front of World War II as a senior officer in the Wehrmacht. The object is to capture Moscow and the player is given a timeline between 1941 and 1945 to do so. Cut scenes displayed before the start of the game, in between missions, and after the end of the campaign help to tell the story of the rise and fall of Nazi Germany. A map of Europe that starts in Berlin and ends about hundreds of miles east of Moscow. There are a total of 11 missions in the campaign plus a two-part final mission that portrays the Battle of Berlin. 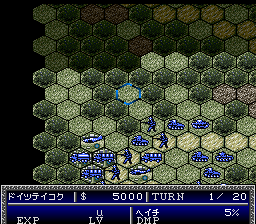