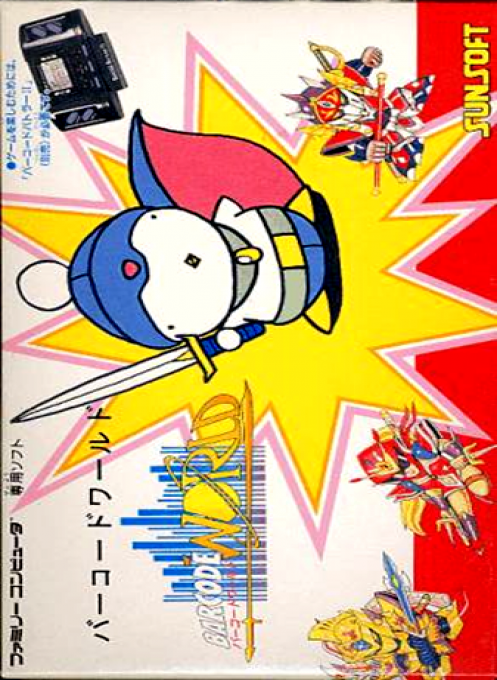 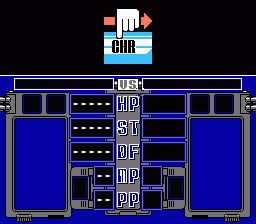 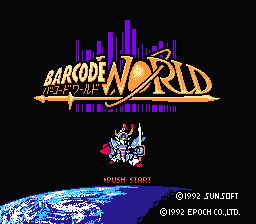 This video game was released exclusively in Japan on December 18, 1992 for the Nintendo Family Computer. As the title suggests, it is a video game where players use a Barcode Battler II (a card-scanning handheld) together with a Nintendo-licensed Famicom-Barcode Battler interface that came packaged with the game and not sold separately. A special set of Barcode Battler cards with barcodes imprinted on them were also required to play the game including the "White Card" that enabled players to scan any barcode (especially ones found on consumer products). Barcode World includes barcode cards that feature characters from many Sunsoft series, most notably Hebereke and Gimmick!, however using the White Card included with the game, players were also given the ability to scan a wide range of consumer products. Released during a period of great interest in barcode-swiping games in Japan, the game dates itself as directly from the early 1990s, however the game still functions today exactly as it did then and modern products may also be scanned in order to generate new content for the game (RPG-style stats and attributes, etc.). 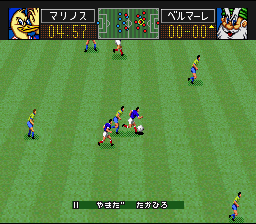 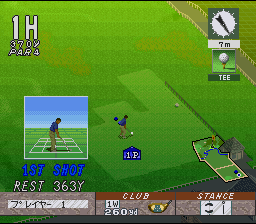 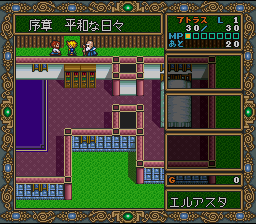 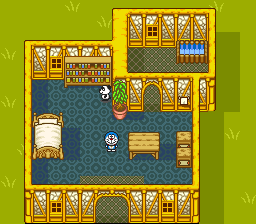