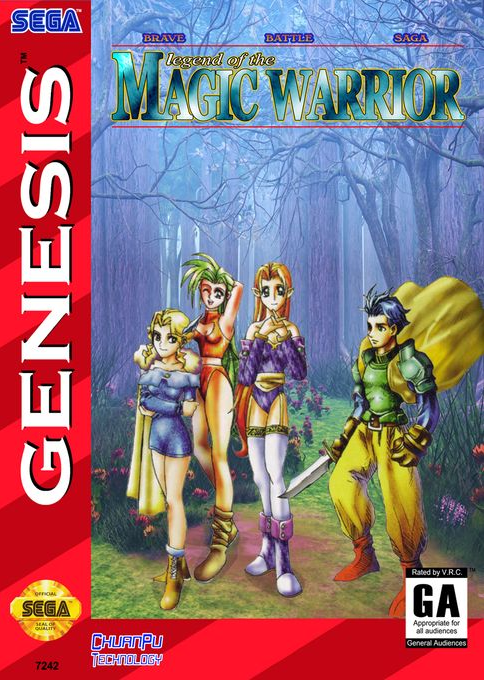 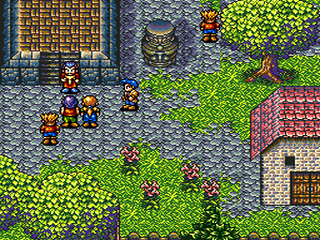 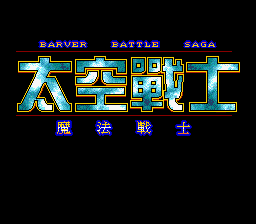 Humans and daemons develop civilization independently using technology and magic, respectively. Technology comes to triumph over magic, and the world is destroyed in an technological accident. Survivors continued without technology for a thousand years, until the old technology was discovered and returned to use. Furthermore, the world is divided into four kingdoms, each representing one of the four natural forces and with four temples: Cruz, whose Moon Temple controls water, Galien, whose Sun Temple controls the earth, Zak, whose Star Temple controls technology, and Lear, whose Wind Temple controls wind. Now the daemons have returned... 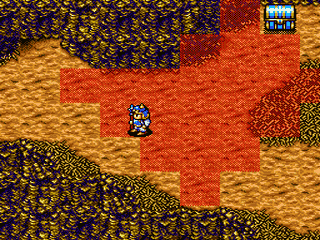