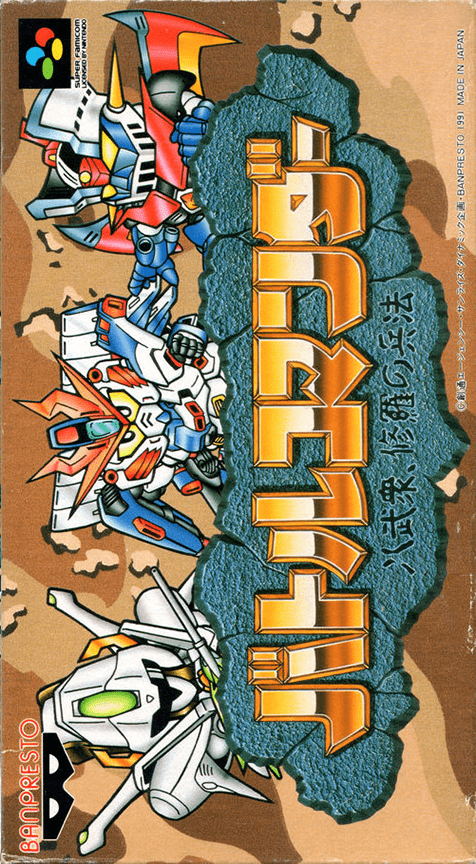 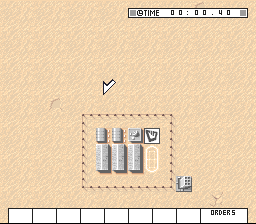 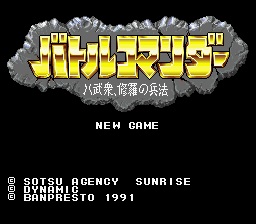 Battle Commander: Hachibushu Shura no Heihou is another game in Banpresto's Compati Hero Series, focusing on battles between characters from the Gundam, Ultraman and Kamen Rider universes. The first two Super Famicom games in this series, SD Great Battle and Battle Dodgeball, were a platformer/brawler and a dodgeball game respectively. Battle Commander more closely resembles a 4X strategy game such as Famicom/Advance Wars or Military Madness. Players develop and build their side, recruit units, expand their territory and eliminate all opposition by destroying their base with overwhelming force. 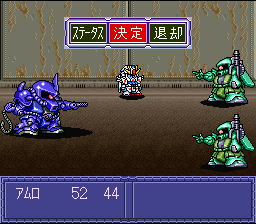 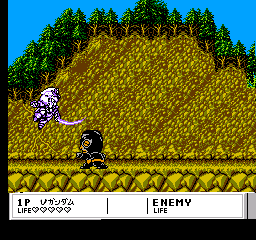