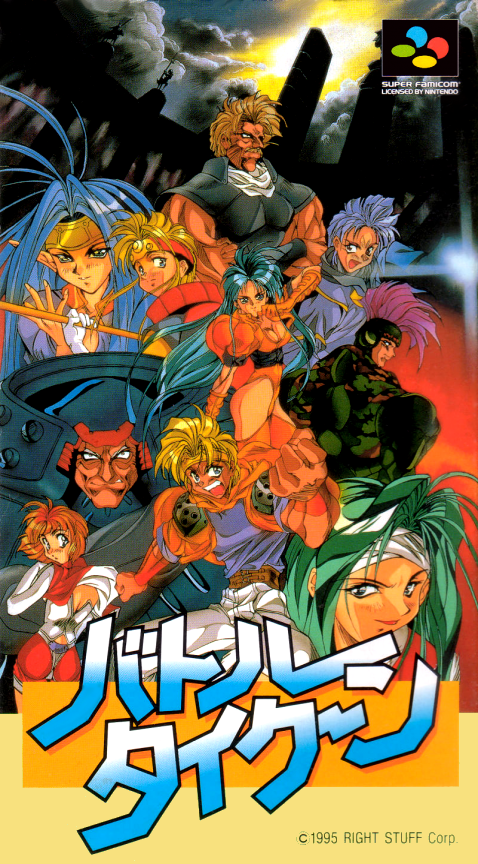 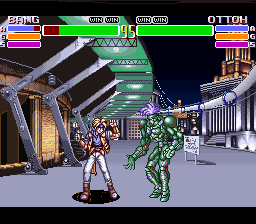 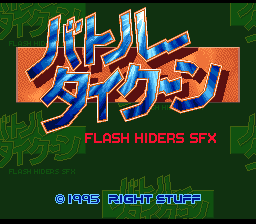 In a war torn world of magic and science, a young man by the name of Bang unwittingly thwarted the designs of an evil organization sponsoring a fighting tournament. One year later, that tournament, Battle Tycoon is happening once more, and Bang has returned to fight again. Battle Tycoon is an anime-themed 2D fighting game, and the sequel to Flash Hiders. There is a standard versus mode, as well the "Advance" mode which follows a character's story, and allows for a great deal of RPG-like customization and power-up to your character.