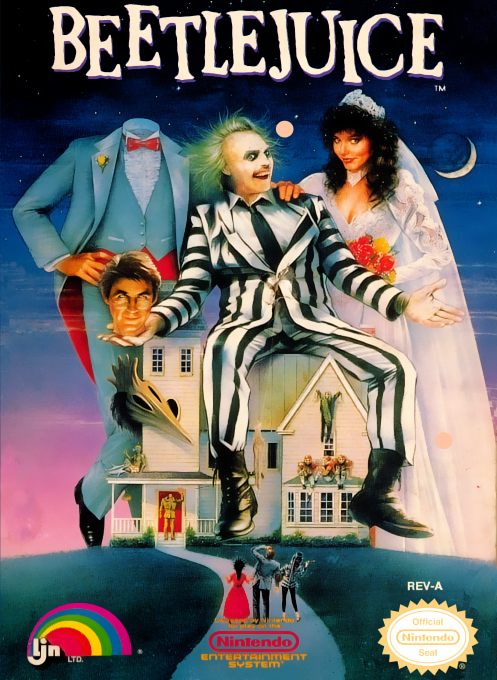 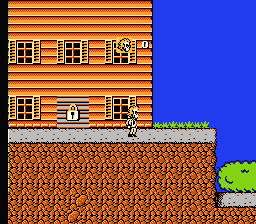 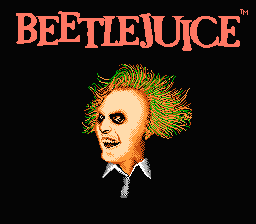 Based on the 1988 Michael Keaton movie, Beetlejuice follows the rough storyline of the movie. A ghoul named Beetlejuice is hired by a recently deceased couple to scare away the new occupants of their old home. The game is a side scrolling action game where the lead character can run, jump, and stomp his way through the house while collecting "scare points" to help in his ultimate goal. The house is equipped with all manner of traps including incinerating lasers, and even the torches hurt.