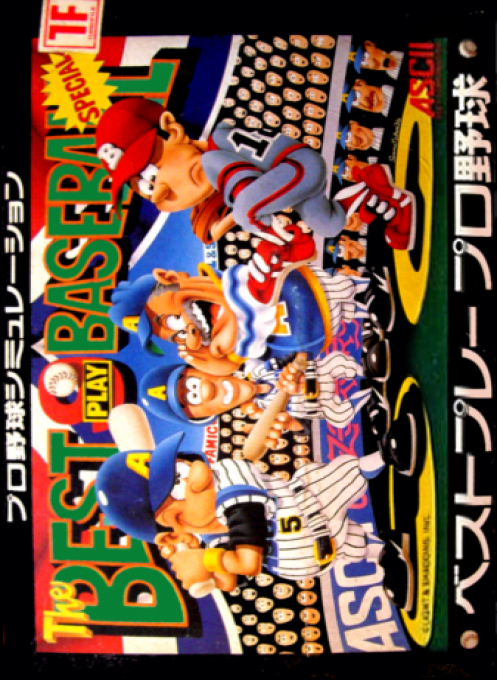 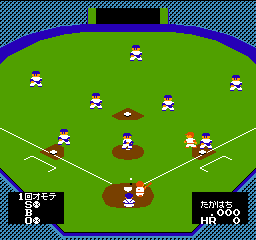 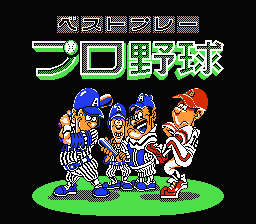 It is the first game in the Best Play Pro Yakyuu series. Unlike similar baseball games developed for the Famicom, this game has a particular emphasis on baseball management simulation, as opposed to focusing on the skill of playing baseball. As a result, players do not actually hit, pitch, or field the ball. Rather, their interaction in the game is accomplished by changing lineups and alternating pitchers and fielders in order to give your team the best chance it has in winning a league pennant race. 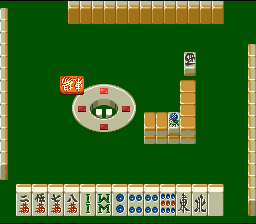 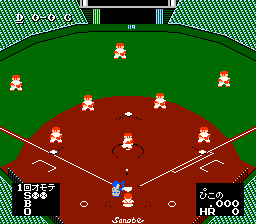 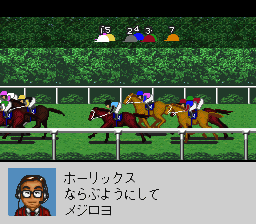 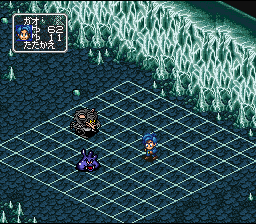 Down the World : Mervil's Ambition