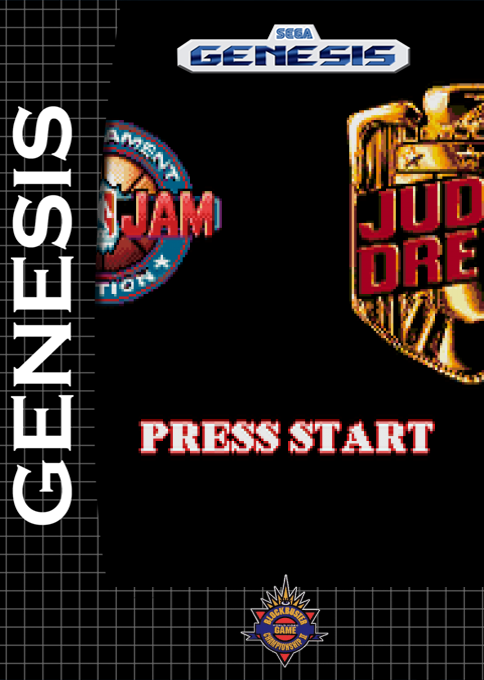 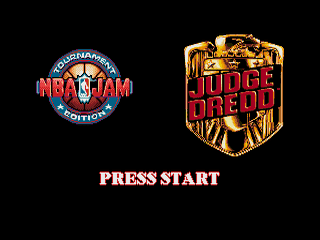 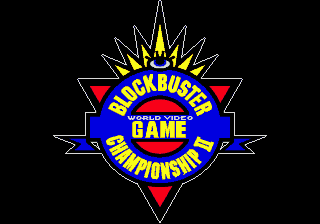 Blockbuster World Video Game Championship II is a special cartridge used for, as the name suggests, the second Blockbuster World Video Game Championships, held in branches of Blockbuster. It was built by Acclaim for North American Sega Mega Drive units, and contains watered down versions of NBA Jam Tournament Edition and Judge Dredd. The event was organised in 1995, splitting contestants into categories - those aged under and including 13, and those aged 14 or above. Players could pick between Sega's console or Nintendo's SNES (which had a different cartridge - one produced by Rare featuring Donkey Kong Country). Each Blockbuster store in North America ran the event between June 14 and July 9, producing "store champions" who would then progress to further round in August, set at GamePro's headquarters in San Francisco. Despite the name it was not actually a "world championship". 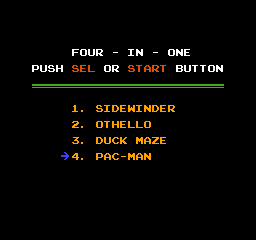