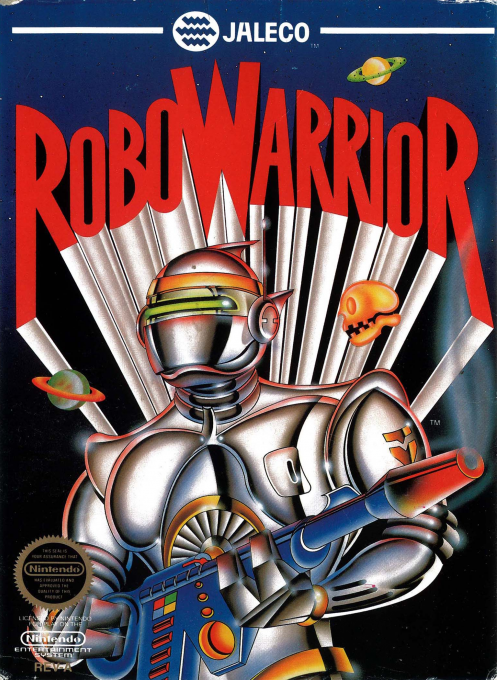 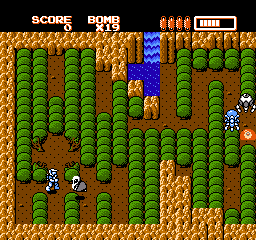 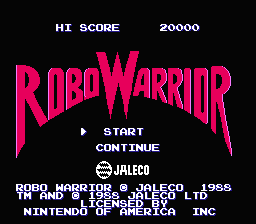 In a desperate measure to combat the overpopulation of Earth, scientists work to create an artificial planet named Altile, named after the scientist who designed it. During the construction of Altile, humanity has become united and peaceful. During this new era of prosperity, Earth decommissions the RoboWarriors, a force of heavily armed half-man half-robot war vehicles. But from another dimension, aliens calling themselves the Xantho Empire and lead by the being Xur invade planet Altile and terraform it for their own uses. The survivors of Altile send out a distress call to Earth. Receiving this message, the people of Earth quickly activate the latest and most powerful of the RoboWarriors, a model known as ZED (Z-Type Earth Defense) and send it at top speed to Altile. Controlling ZED from an overhead view, the player is able to move in any of 4 directions (up,down,left,right), drop bombs and shoot a projectile weapon. The terrain of Altile is made up of many obstacles and the bombs serve to destroy these and make passage for ZED. Destroying any enemy or obstacle may yield different power-ups which contain any of 10 different effects (including ammunition and energy refills) which may be stocked and used at any time from the menu. Or the power-ups may be instant-use refills for bombs and energy supplies. Additionally some levels contain keys, which unlock doors and Chalices which prevent the level from running on endlessly. Secret areas such as a Well of Hope and a Room of Idols may also be found. Altogether, there are eight different "worlds" for ZED to conquer, containing numerous stages and guarded by a vicious boss monster.