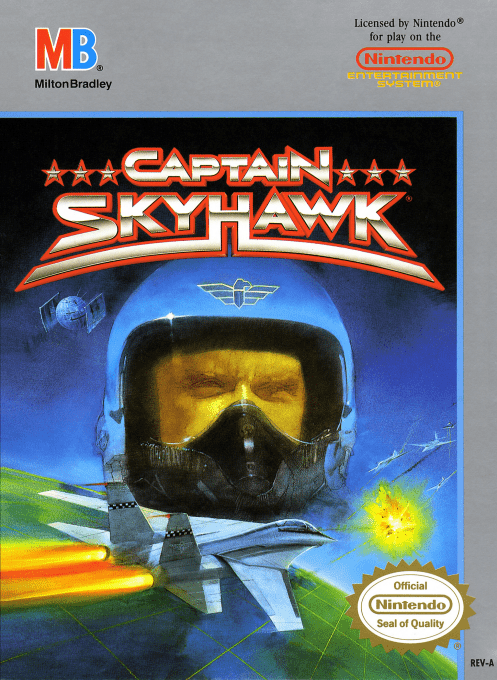 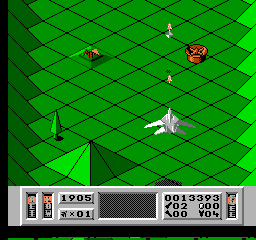 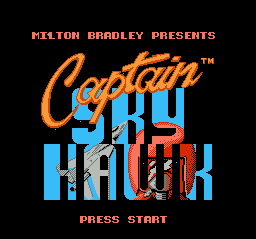 The Earth has been invaded by aliens and it is up to you to stop them. Piloting a plane through several levels, you must blow up enemy artillery and planes before taking on one of four large bases. The action is from a top down perspective, but the landscape is 3D rather than flat as in similar games. Your plane can be upgraded at space stations between levels, and you even have to accurately pilot your plane into the space station. After successfully completing all the levels you have to destroy the final alien boss.