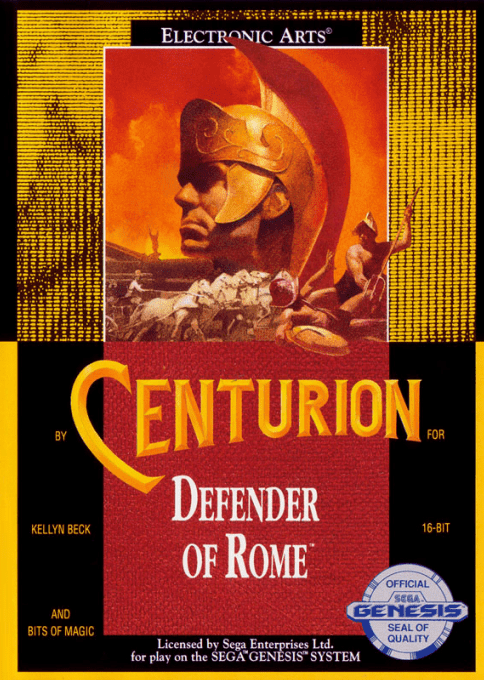 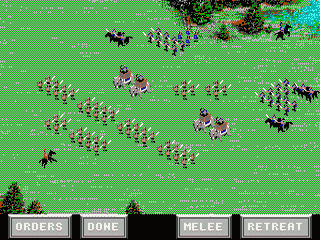 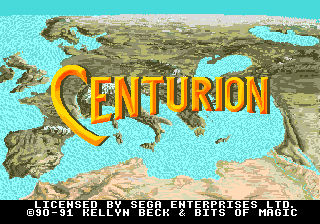 Lead the greatest invasion of all time! Conquer the land, rule the sea and build a mighty Roman Empire. Hear clashing swords and trumpeting elephants as you wage war in real-time battles that you control. Take on the world in this cinematic adventure to become the absolute ruler of Rome. Conquer, invade and plunder with sheer force or heartless diplomacy. Ram the enemy's hull, launch arrows and catapult fire in real-time sea battles. Win colossal races. Whip your opponents and shatter their chariots. You control the attack: Charge and drive a wedge through the barbarian hordes. No two battles are ever the same.