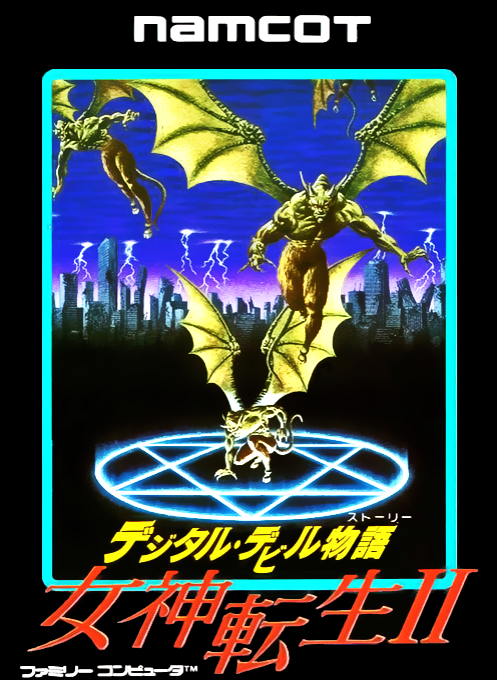 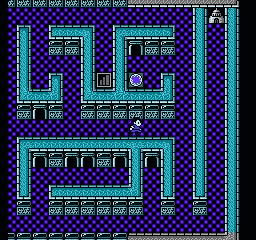 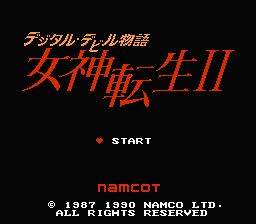 In year 199X, a terrible disaster occurred. An atomic explosion destroyed large parts of the Earth and opened the way to a demonic invasion. The world lies in ruins, and the demons are ripping it apart. You control a group known as Devil Busters. Your mission is to prevent the demonic minions and their evil lord from dominating the entire planet. In the beginning of the game, you create a party and allocate available skill points at your wish (upgrading strength, stamina, magic, etc.). When you level up, you can also distribute the gained points the way you like. Upon meeting a hostile creature, you can talk your way out of the battle or even convince a demon to fight for you. The game world is viewed partly from top-down perspective, and party from first-person perspective (in dungeons and battles).