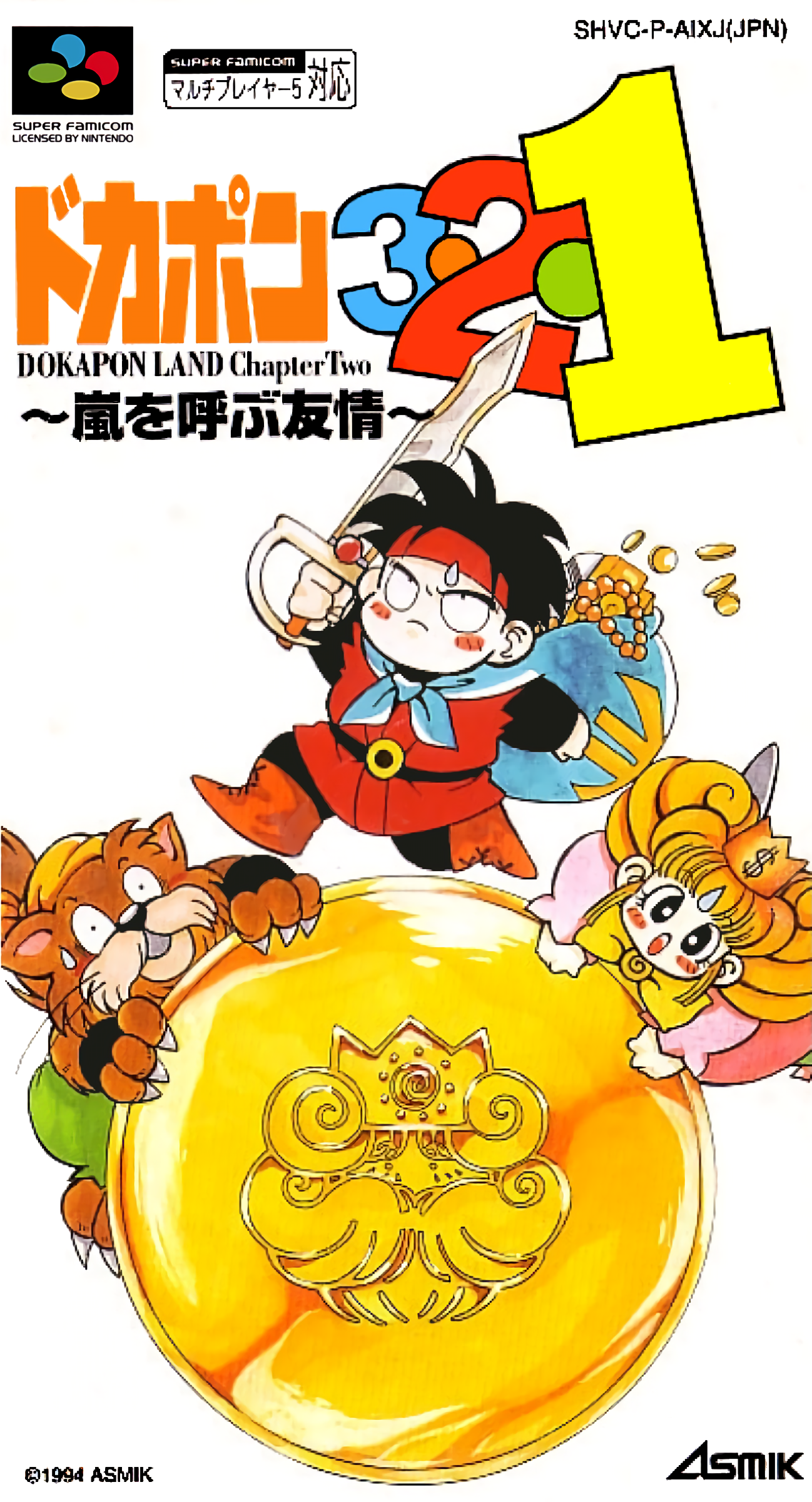 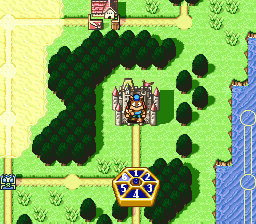 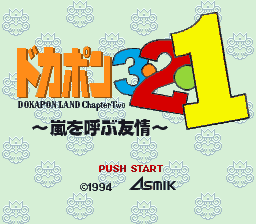 Dokapon 3-2-1: Arashi o Yobu Yuujou ("Dokapon 3-2-1: Fellowship of the Summoners of the Storm") is the second Dokapon game for the Super Famicom as well as the second overall. Like it predecessor, it follows a group of ragtag RPG heroes across a board game-like map as they attempt to outmaneuver each other and be the first to save the kingdom. Characters move around determinant on dice rolls and can acquire items and treasure depending on where they land. They can also get into fights with random monsters which raises their levels, though being defeated will cause them to lose a turn.nnnnDokapon Kingdom, the PS2 and Wii game released in 2008 for the US market, is an enhanced remake of this game in particular. 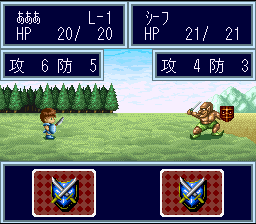 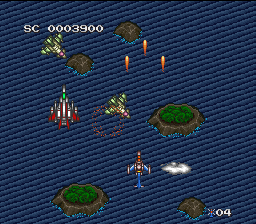 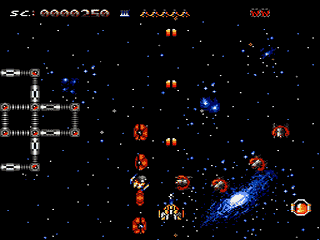 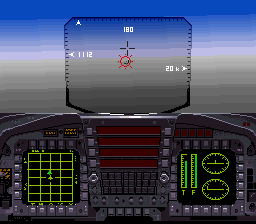