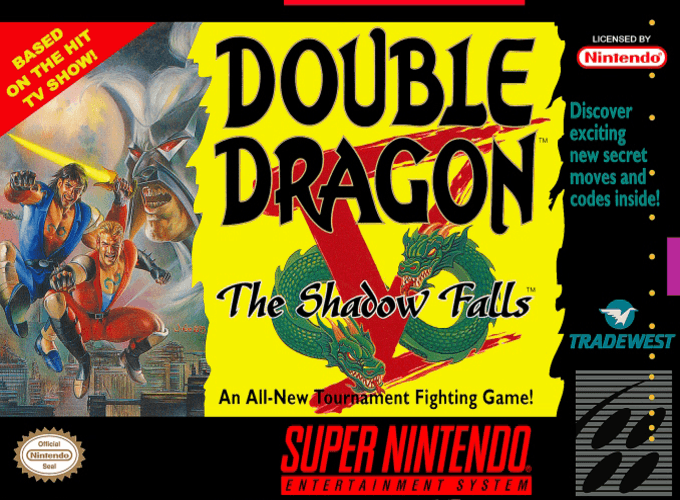 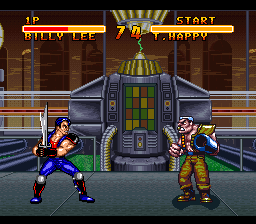 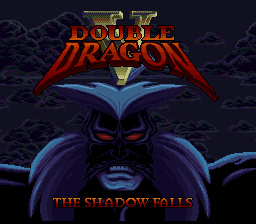 Double Dragon returns, this time as a VS. fighter, in the same mold as Street Fighter. Based on the Double Dragon animated series, which is loosely based on the original arcade game, Jimmy and Billy and a host of other characters fight it out in a tournament fighter. The Shadow Master, who has created a deadly virus which he plans to destroy the world with, is waiting for you at the end of the path to victory. You'll have to fight your way through many evil characters before you face the Shadow Master. Beat him, and the world is saved for another day. 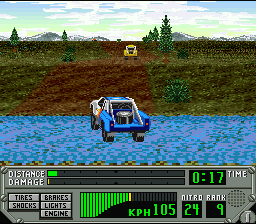 Super Off Road : The Baja 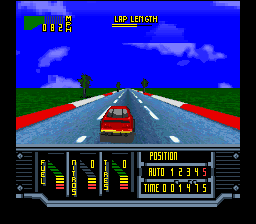 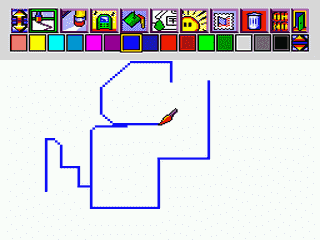 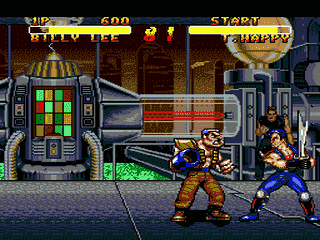