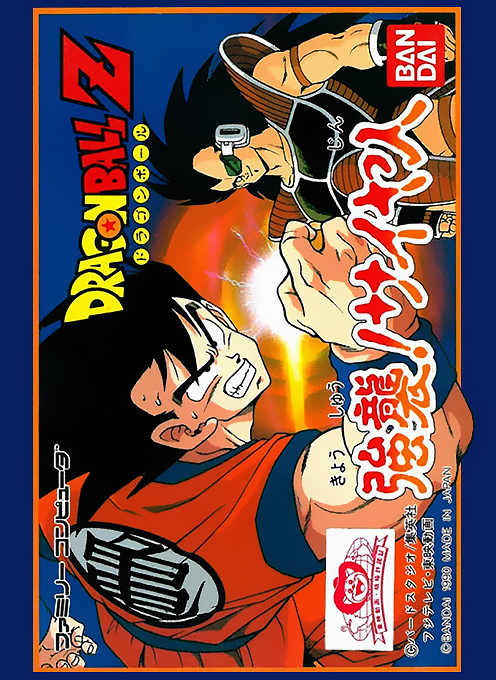 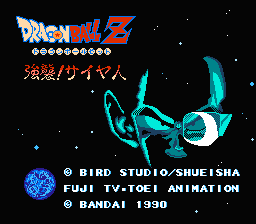 The game is based on the popular Japanese manga series "Dragon Ball" - more precisely, its Saiyajin Saga part. It follows the events that occur after the evil Radditz tells Son Goku, the series' main hero, about his true origin as a Saiyajin, and suggests uniting their powers. As Son Goku refuses, a battle takes place, and the defeated Radditz threatens to harm Son Goku's son, Son Gohan. Many friends come to help Son Goku, and even his rival Piccolo joins forces with him. But the quest leads them much further - to the ultimate battle against the leader of Saiyajin... In this fighting/RPG game, you control multiple characters from the series: Son Goku, Piccolo, Krillin, Yamcha, Tienshinhan, Chao-Zu, and Son Gohan. You have to train each character by taking him to battles. All the movements in the game, in battle as well as on the field, occur by collecting and choosing cards of various strength. You move around by selecting a card, and can advance a certain amount of fields depending on its value. You train characters in special training stations before taking them to fights. Once you have trained your character and chose the cards, the battles flow automatically, as cinematic sequences that show Son Goku and his foes exchanging blows while flying. 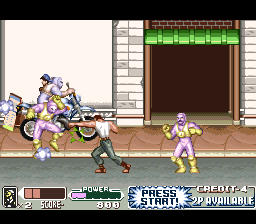