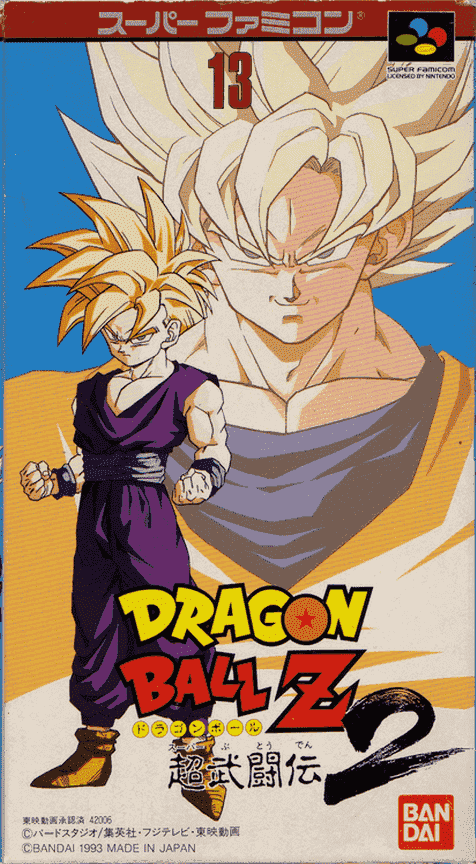 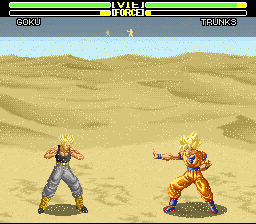 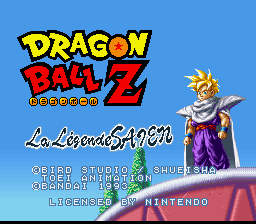 Dragon Ball Z: Super Butouden 2 is a fighting game that chronicles the events that take place during the battle against Perfect Cell, and includes a side story about Bojack and his henchmen (who Gohan, Trunks, Piccolo and Vegita fought in the "Bojack Unbound" movie), and Broli, the Legendary Super Saiyan. You can play as SSJ2 Gohan, Piccolo, Vegeta, Future Trunks, Perfect Cell, Cell Jr., Bojack or Zangya. Goku and Broli will be also available after you enter a secret code. Some basic elements from Super Butouden have remained, such as the split screen system or the special attacks (which now are executed by a shorter button combination). However, now you will also count with the Meteo combos, which allow attacks with multiple hits. You can also hold down buttons in order to quickly recharge your energy. Special moves can be also fired back in retaliation to your rival's attack, marking then the beginning of a button smashing duel. There are 3 game modes, including a story mode that lets you choose different paths and changes depending on the outcome of battles; a 1 vs 1 mode, where you can battle against another player or the CPU; and a martial arts tournament mode with an eliminatory system in which you and other players (or the CPU) choose a character to become the winner.