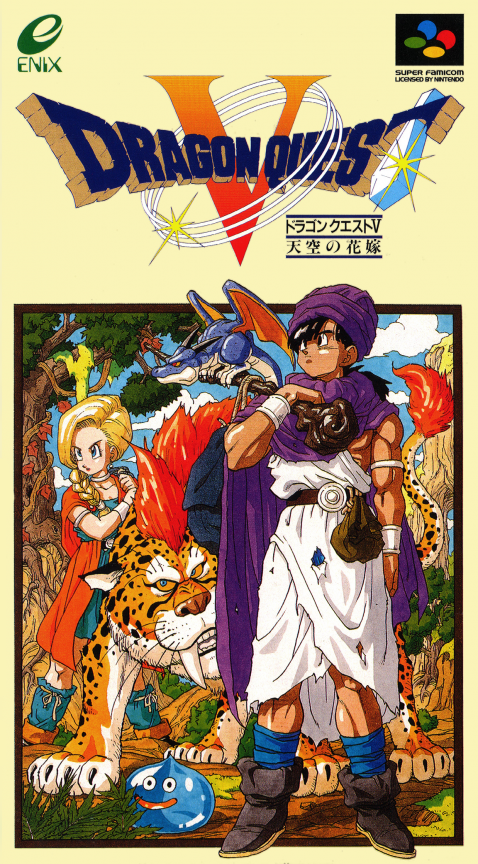 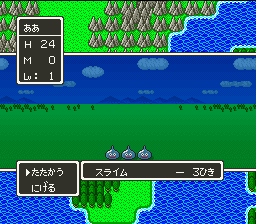 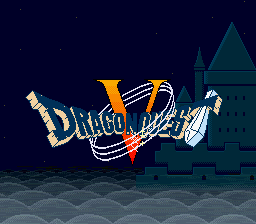 You are the son of the brave warrior, Lord Papas. It appears that your mother died just after giving birth to you, and your father took you on a long journey when you were a little baby, and all you know is that he was searching for something. Now you are six years old, and Lord Papas brings you to your home village. After some time, you learn that His Highness Prince Henry was kidnapped by bandits. Your father attempts to rescue him, and during this action you discover that perhaps your mother is still alive... The game follows the story of Papas' son, and this story is stretched over years, as the hero grows and becomes a man of courage and virtue. During the game, the hero will discover the truth about his mother, and will have to make some crucial decisions, such as which girl to marry (the decisions affect the course of the game and its ending). "Dragon Quest V" is a party RPG with turn-based combat, and battles viewed from 1st person perspective, just like all its predecessors. Your party roams about the world, fighting random enemies, performing quests, and defeating bosses. The novelty is in the game's unusual story, which spans almost a lifetime of the hero. "Dragon Quest V" was not available outside of Japan until 2009, when the DS version was released in the United States. 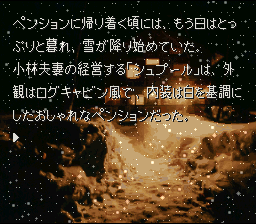 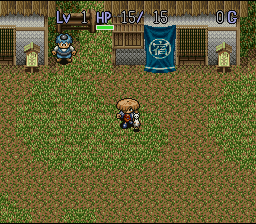 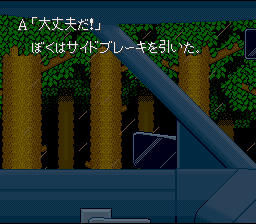 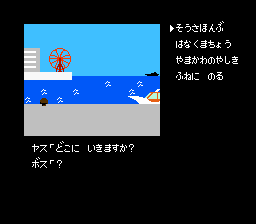