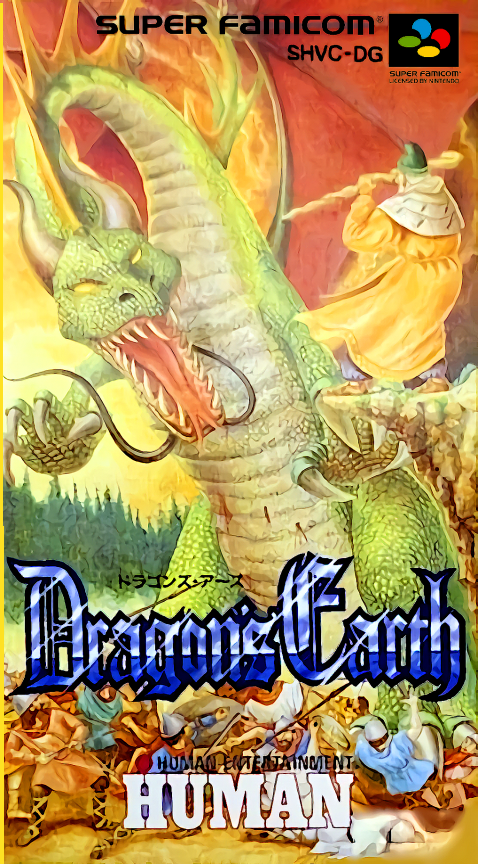 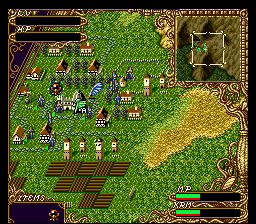 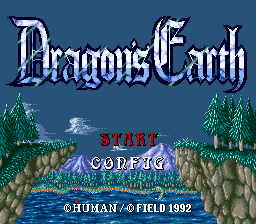 Dragon's Earth is a strategy game in which the player controls and directs armed villagers and wandering creatures in pursuit of special items that increase the player's power base. The player must liberate these special items from enemy territory while increasing their own territory and cautiously protecting the items they've liberated thus far. They must also be wary of powerful dragons which occasionally appear on the stage to cause devastation. The game is functionally similar to Populous: a real-time strategy game with semi-autonomous human units in which godly power is everything.