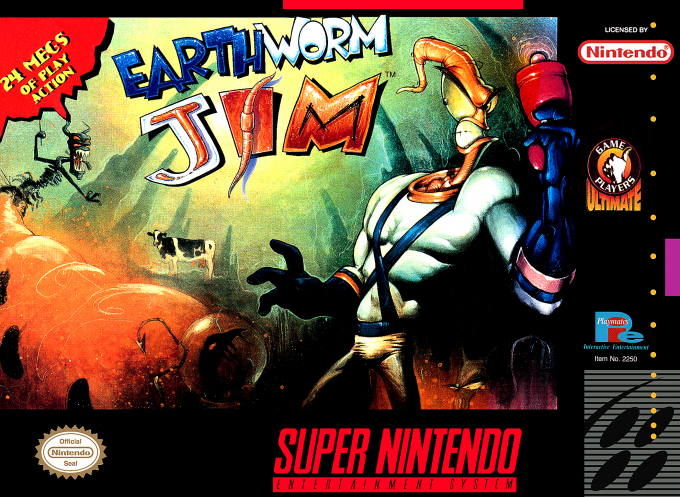 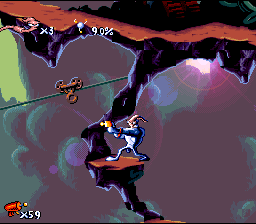 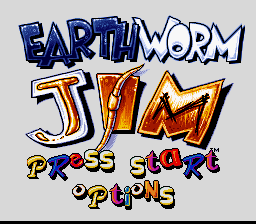 A crow is chasing a worm named Jim while in outer space Psy-Crow is chasing a renegade ship. The ship's captain has stolen an ultra-high-tech-indestructible-super-space-cyber-suit and Queen Slug-for-a-Butt has ordered Psy-Crow to get it, since it can make her more beautiful than Princess-What's-Her-Name. Psy-Crow blasts the captain and the suit falls to Planet Earth. Back on earth Jim wonders if he is finally safe when an ultra-high-tech-indestructible-super-space-cyber-suit lands on him. Luckily Jim rests in the neck ring of the suit. Then the space particles begin interacting with Jim, causing a light-speed evolution. Jim soon realizes he is in control of the suit. Jim overhears the Queen's plans for the suit and decides to meet this Princess... 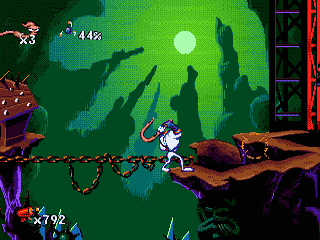 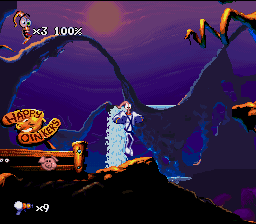