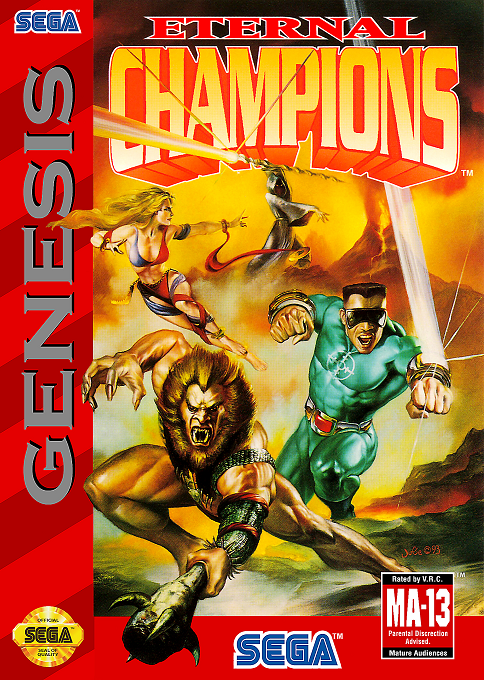 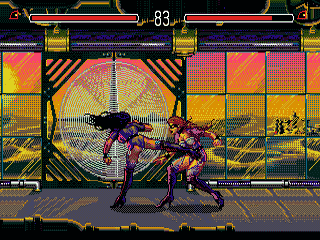 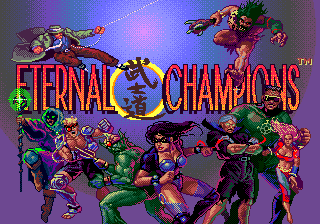 From various time periods of past, present and future, nine fighters killed in an unjust manner find themselves given a second chance for life. An alien being, known only as the Eternal Champion, brings back the fighters into a competition for one reason: to find one among them worthy of being resurrected, giving them a chance to avert their death and tip the balance between good and evil. The fighters range from different eras of Earth's History: Larcen, the cat burglar. Jetta, the circus acrobat. Blade, the futuristic bounty hunter. Midknight, the vampiric bio-chemist. Rax, the cyborg. Shadow, the corporate assassin. Slash, the neanderthal. Trident, a Atlantean warrior. And Xavier, a warlock and alchemist. The game is a 2D one on one fighting title. Each character supports a large number of special moves and individual fighting styles. At the end of a match players have the option to unleash an "Overkill" on a defeated opponent, brutally killing the loser in a graphic manner, or the option to use the background itself for a stage kill.