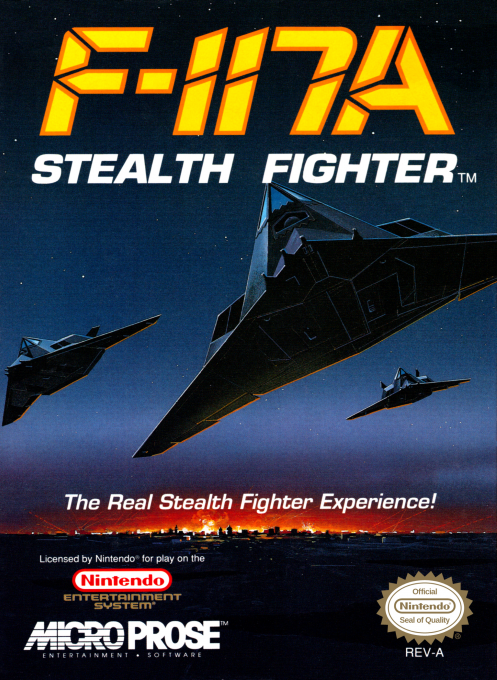 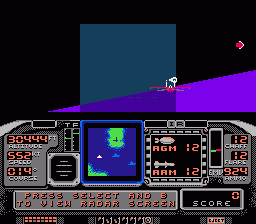 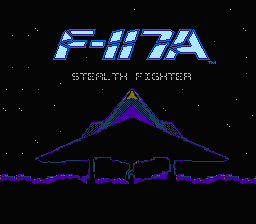 F-117A Stealth Fighter is a flight simulator where the player is in the cockpit of the game's eponymous jet fighter. The game revolves around flying solo punitive strike missions against various rogue nations. For example, the first mission has the player launching from a base in Sicily to strike targets in Libya. Watch out for enemy jets, of course. The 8-bit NES's input capabilities are a bit limited so this flight simulator depends on many button combinations in order to carry out various complicated actions. 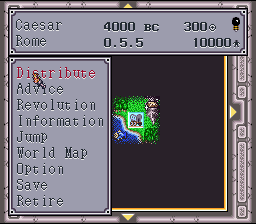 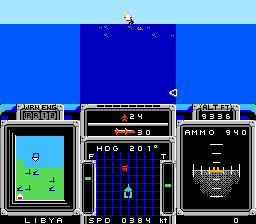