Faria : A World of Mystery & Danger! 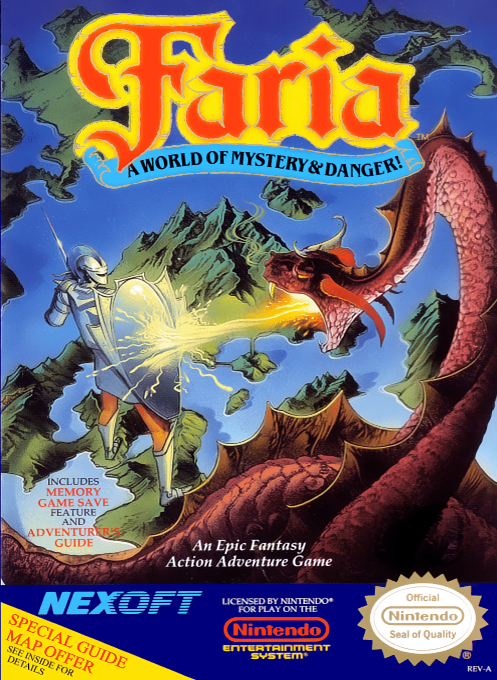 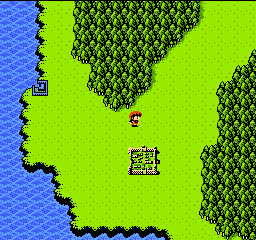 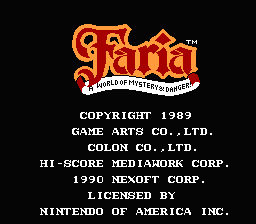 It was a stormy night. Cold wind raged, and rain poured over the country. The wise men understood at once: the prophecy has become reality. The spell of the Legendary Sword was lifted... Fast-forward to three months later. You are a nameless young adventurer, looking for some action. Your first task is... you guessed it, to rescue a princess. After the king gives you this assignment, you are free to roam about the world, visiting dangerous caves and towers, and fulfilling ancient prophecies.. "Faria" is a combination of console-style RPG exploration and character development (like in Final Fantasy or Dragon Quest) with real-time battles. On the world map, you are randomly attacked by enemies, and have to eliminate them running around the battle field and attacking them physically or casting spells. In the complex, maze-like towers the enemies appear everywhere. There is also a good deal of puzzles to solve in the dungeons. 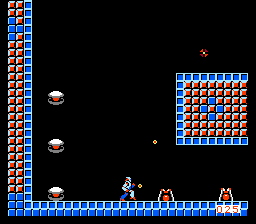