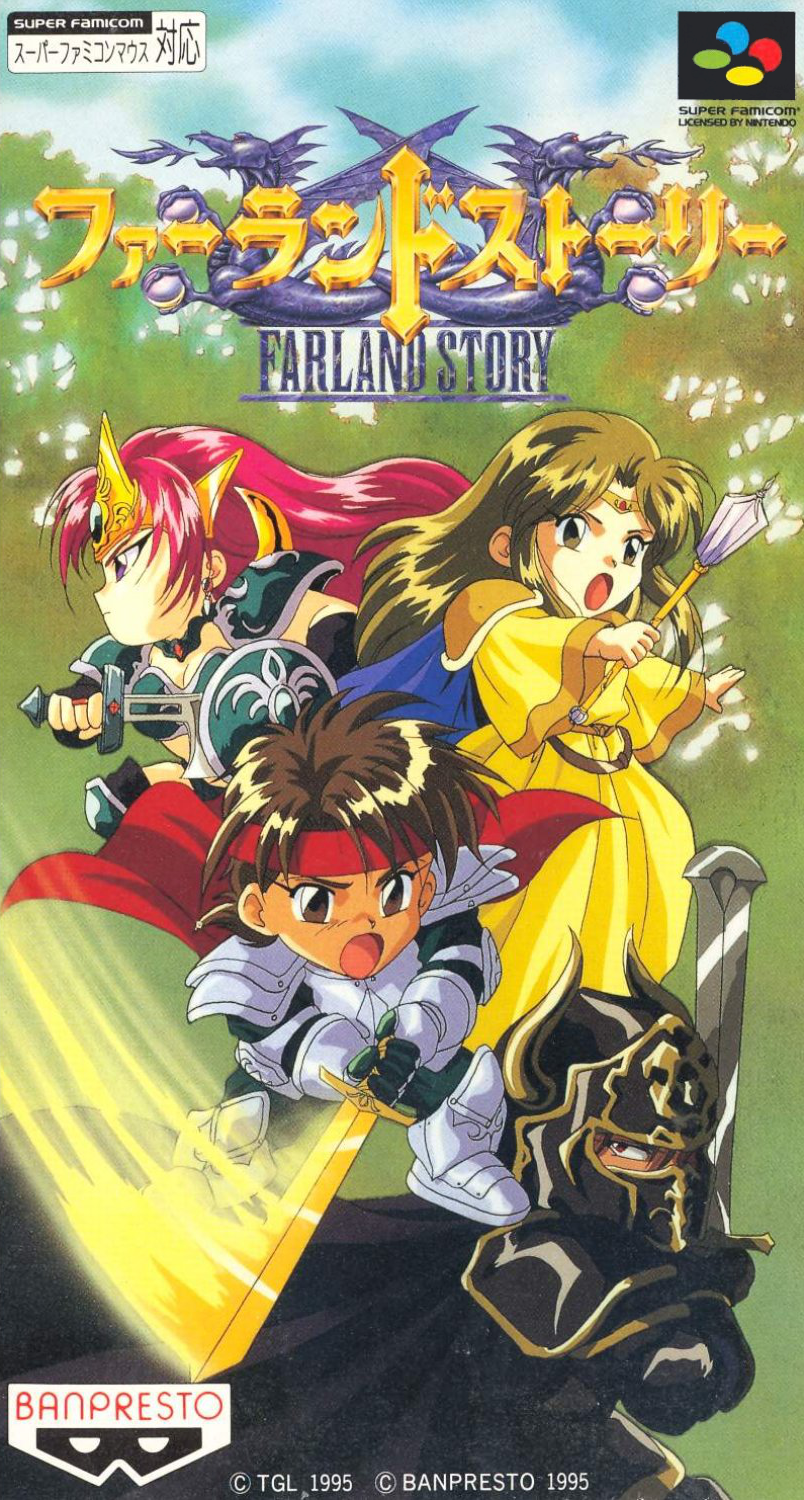 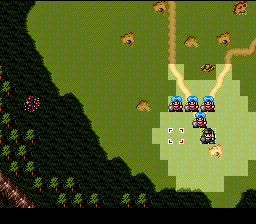 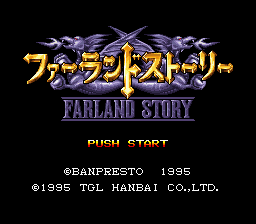 "Farland Story" in the first in the row of successful Japanese strategy RPG games. The main hero of the game is a knight named Arc, who is in love with the beautiful priestess Ferio. One day, when Arc and his best friend Randia are out of town, a hostile army under the command of a mysterious Black Knight invades the town and kidnaps Ferio. Thus begins Arc's quest to defeat the enemies and to rescue his beloved one from their clutches. "Farland Story" consists entirely of battles (save cut scenes and the ability to shop if you are near a town after a battle). During battles, you move Arc and his party over the terrain, and attack when there are enemies in range. The party consists of different classes - knights attack with swords, archers specialize in long-ranged combat, priestesses heal, etc. Every attack leads to a counter-attack, from the enemy's side as well as from yours. You gain experience points for every attack, and can level up in the middle of a battle.