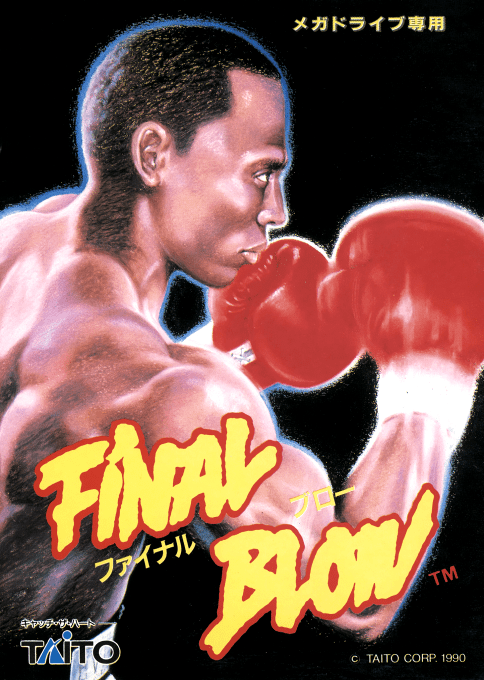 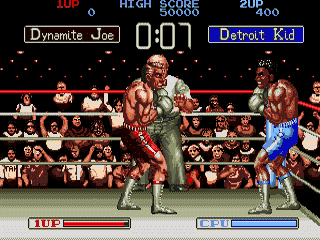 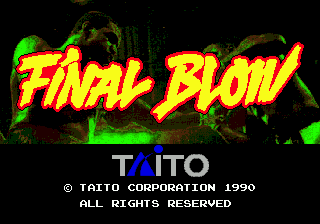 Final Blow is an action game based around the sport of boxing. You can play the fighters in a sequence of knock-out competitions, (the computer versions also include a round-robin league). Rounds last one minute, with a short break in between them. As in the real sport, your aim is to knock your opponent down for 10 seconds, by gradually weakening him with a series of punches. You can block punches, to avoid them inflicting damage onto you. The ring is of a limited size, so players can be cornered, although the referee will intervene to break the boxers up if they become entangled in a stalemate position. The genesis version is not to be confused with the Master System game of the same name, which is entirely different.