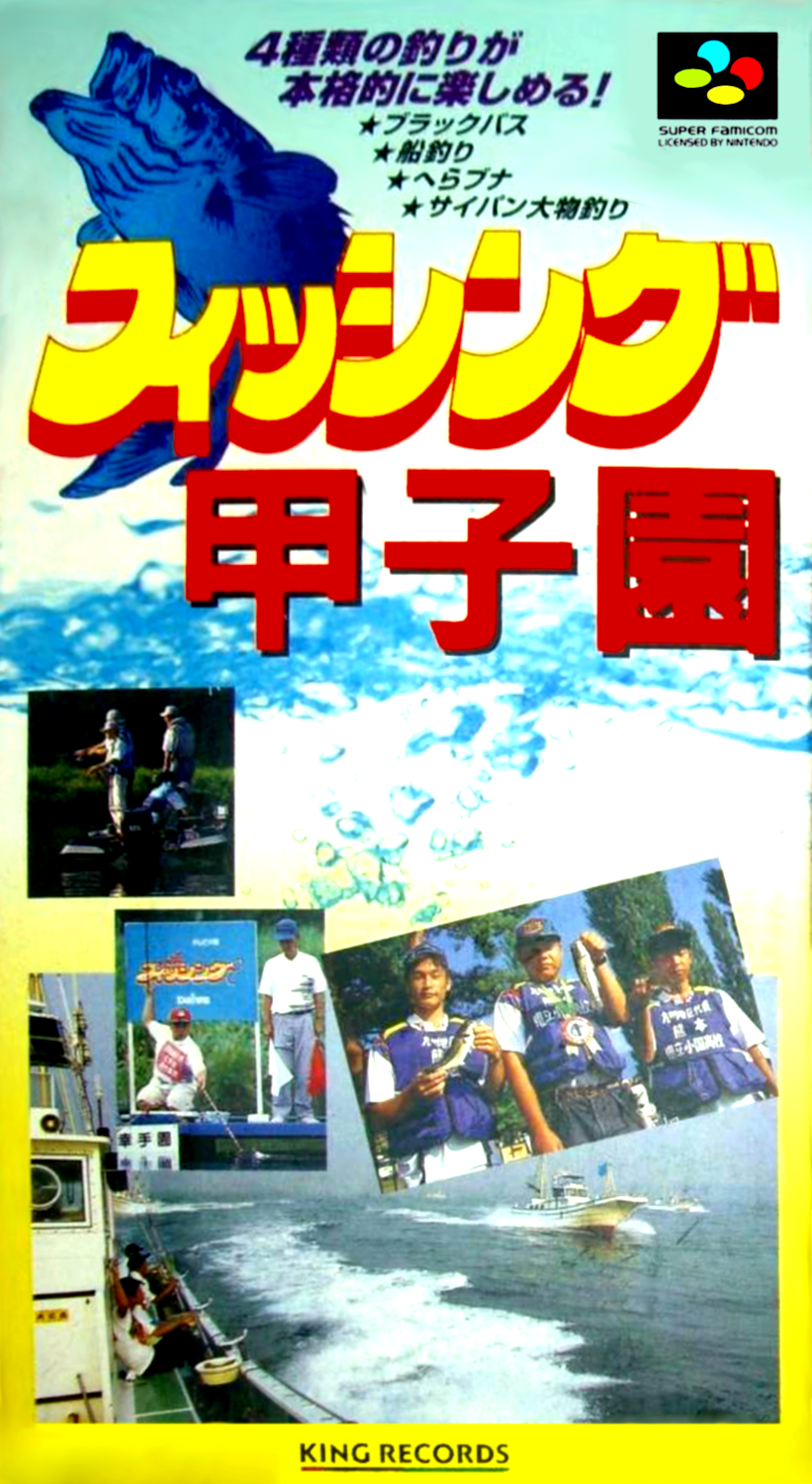 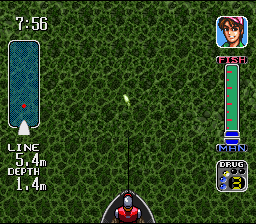 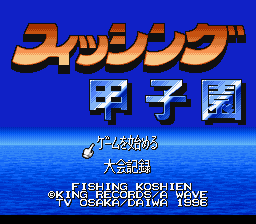 An angling game that features licenses from the television station TV Osaka and fishing equipment manufacturer Daiwa Seiko Corporation (presently known as Globeride).The player is given an objective by a pair of presenters, such as finding the largest specimen of a particular fish, and picks their spot on a lake to start fishing. One feature the game has is a means of adjusting how fast you reel, allowing you to set a slow pace to entice fish and then a faster one to reel them in.Koushien is a Sports game, developed by A-Wave and published by King Records, which was released in Japan in 1996. 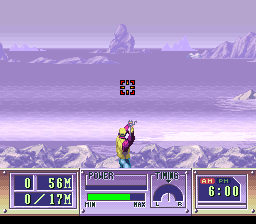 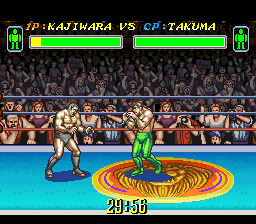 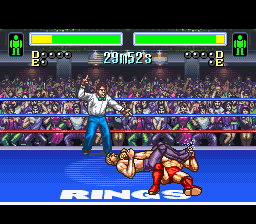 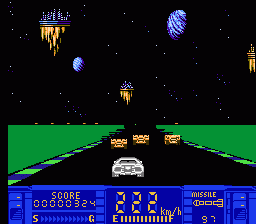