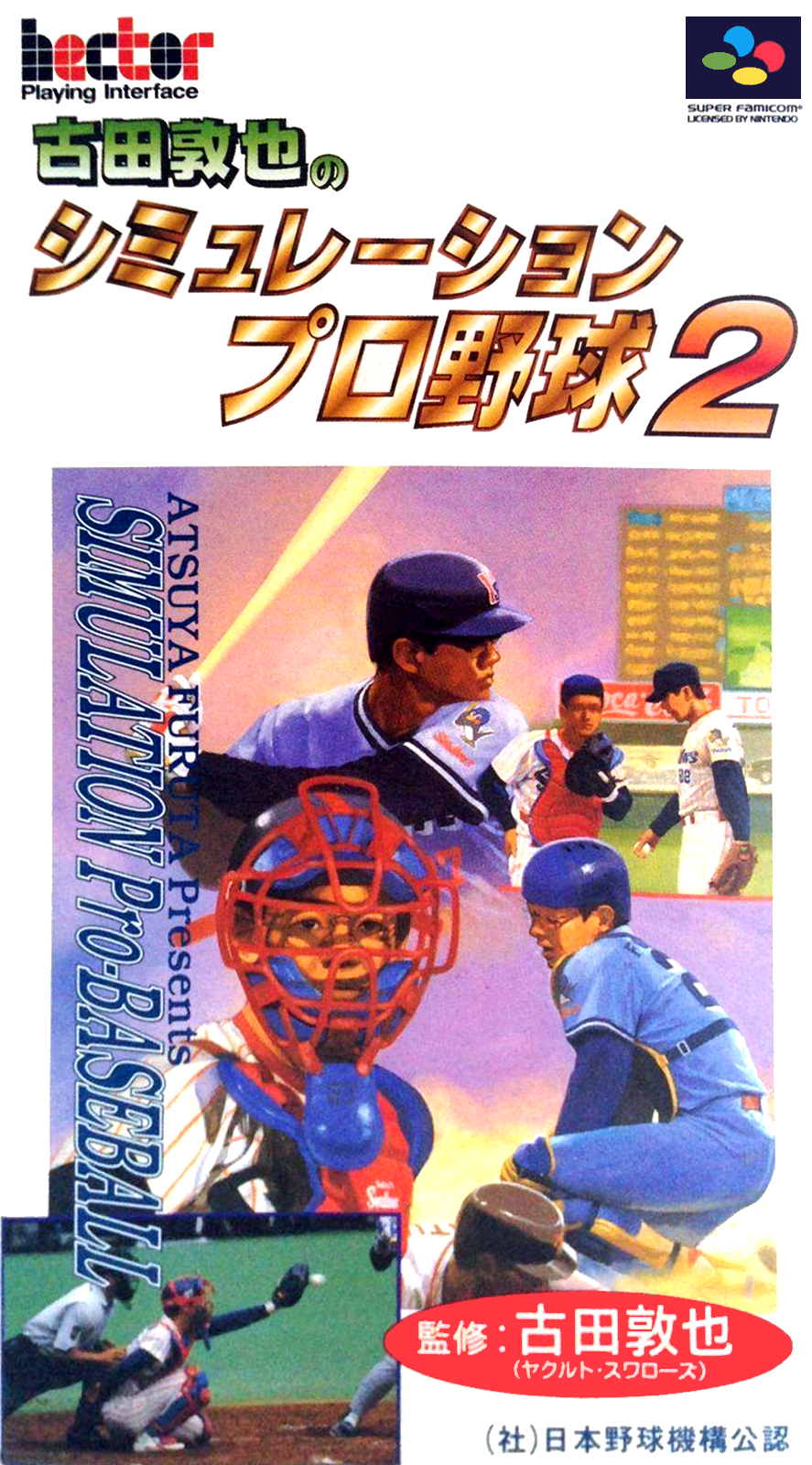 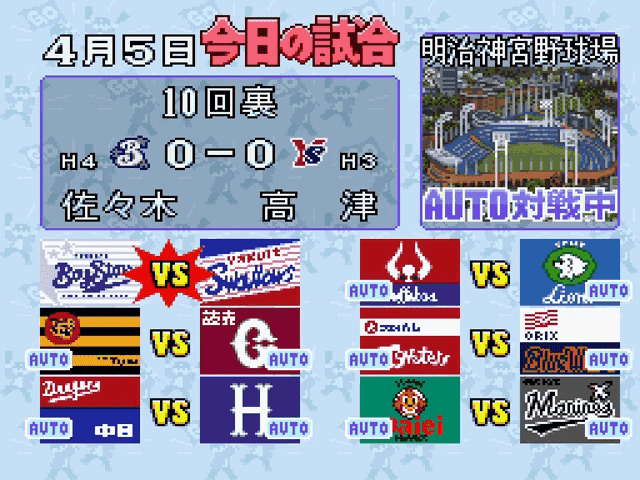 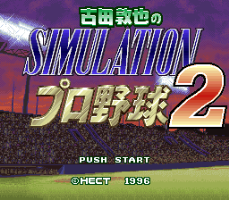 Furuta Atsuya no Simulation Pro Yakyuu 2 ("Atsuya Furuta's Simulation Pro Baseball 2") is a Super Famicom baseball game that follows up Hect's previous baseball game Simulation Pro Yakyuu. Yakult Swallows catcher Atsuya Furuta, who would win the Japanese Center Divison's MVP accolade twice, lends his name and likeness to the game. He can be seen during the game's intro, and appears in the game as a playable athlete as well.nnnnLike its predecessor, the game heavily features simulation elements, including airing a lot of information about its many athletes including their stats and current fatigue level. This also factors into the swinging and batting which relies a lot on strategizing and using a grid to plan the next angle of attack. 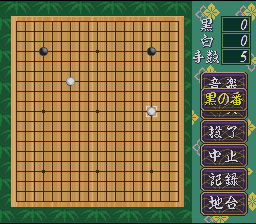 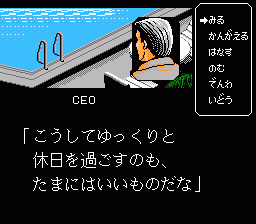 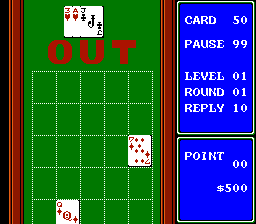 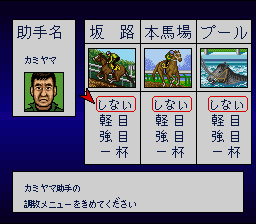