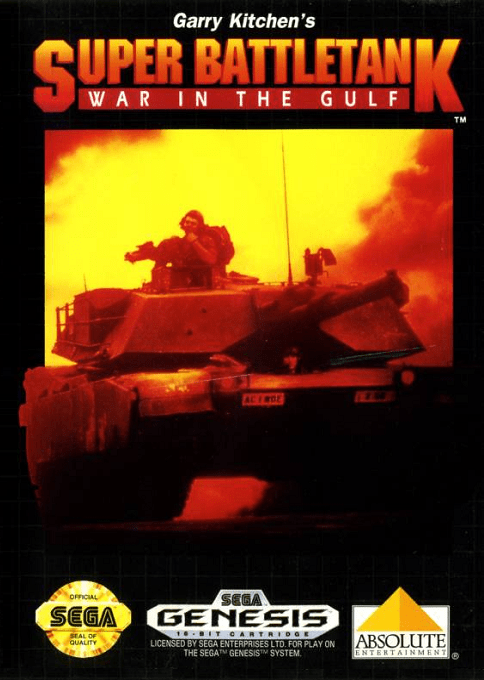 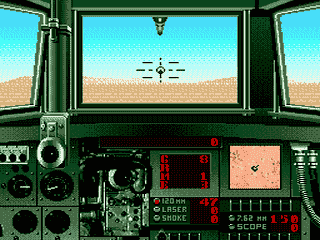 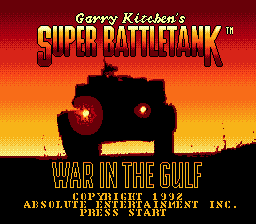 Super Battletank 2 is the second installment of Garry Kitchen's Battletank series on Megadrive. Driving a tank, you have several missions to carry out in conflicts of the 90s. You control the speed and the direction that the tank will take, as well as the sight of the barrel and the submachine guns. Looking at the map, you will know where the enemies are, and how to get around dangerous minefields, even for such a solid vehicle. 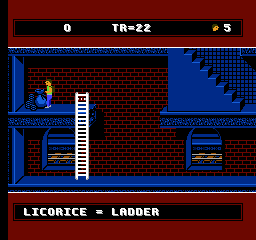 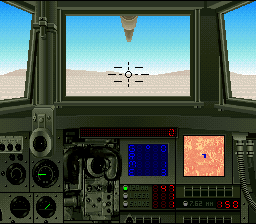 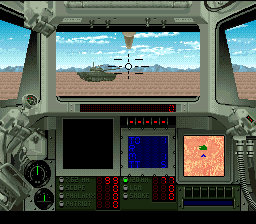 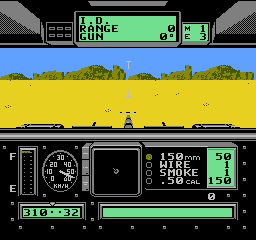