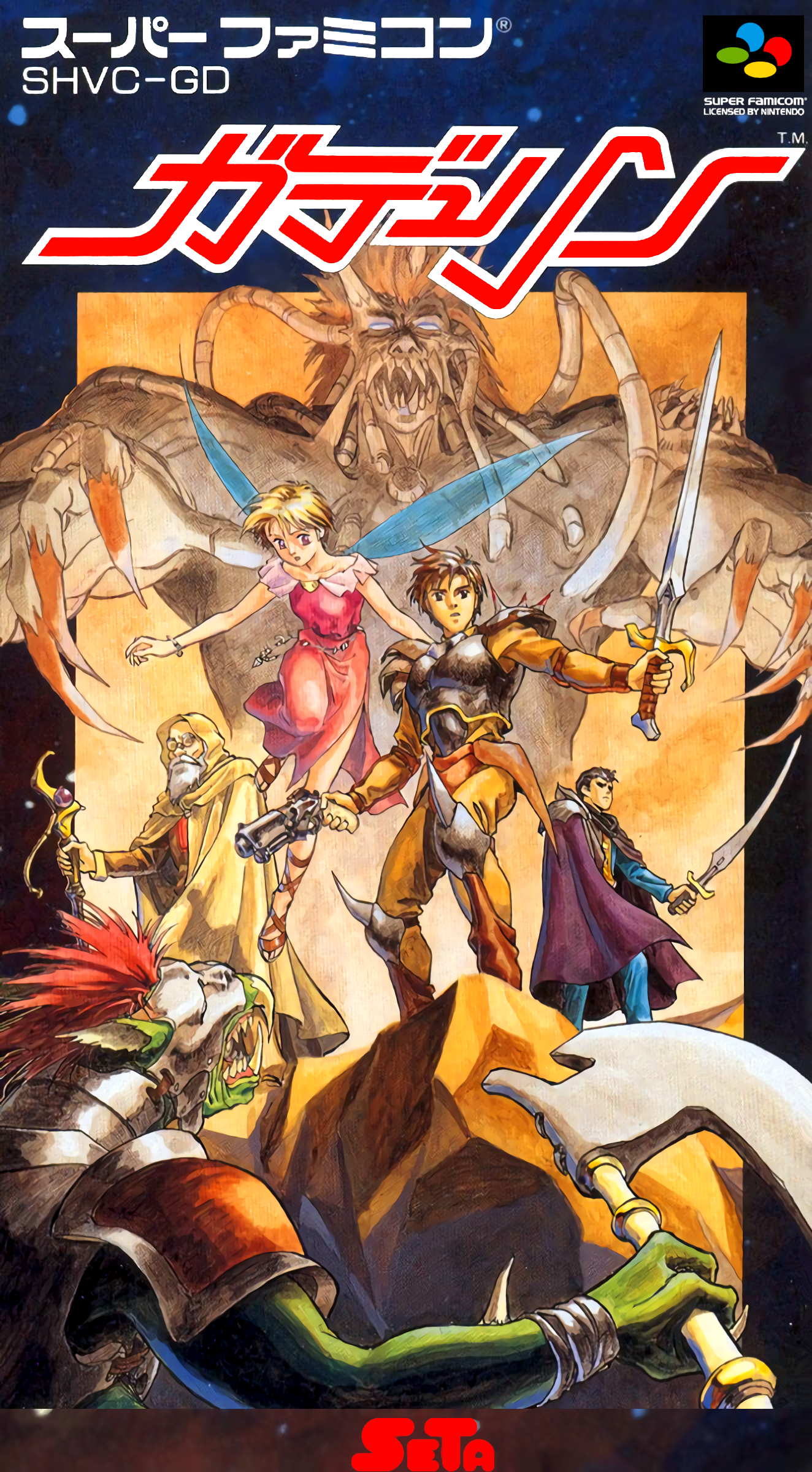 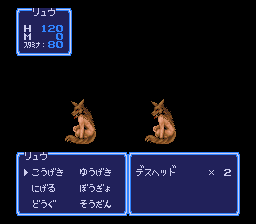 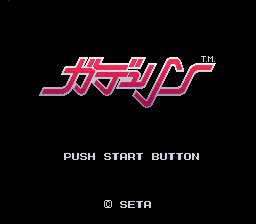 You are Ryu, the captain of a space ship, who left the Earth to explore far away planets. But one day something goes wrong with the ship, and Ryu has to perform an emergency landing. He finds himself in a middle of a forest on a planet he knows nothing about. What kind of a civilization awaits him here? It is not until he meets the beautiful, mysterious fairy named Fana, who tells him the planet is in grave danger, that he realizes that his fate and the fate of the planet are connected... This is a console-style RPG along the lines of Dragon Quest series, but set in a sci-fi environment. You fight randomly encountered monsters in turn-based combat viewed from first-person perspective. Ryu and Fana will meet friends who will join their party, visit camps and towns, and descend into dangerous dungeons.