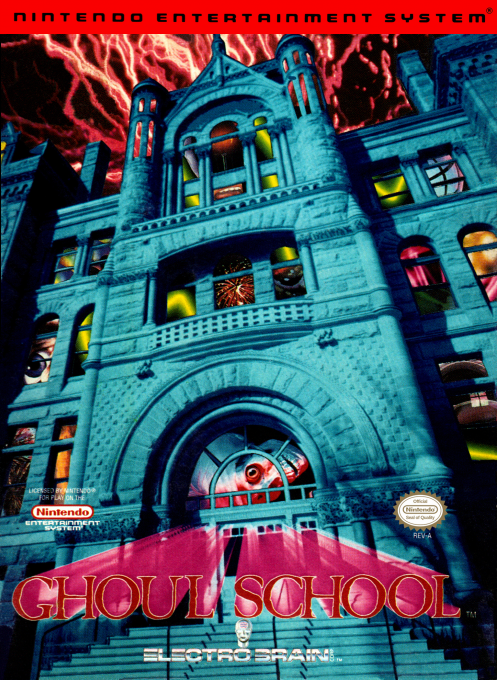 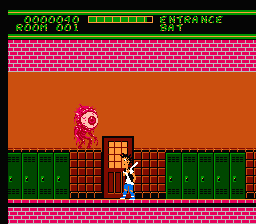 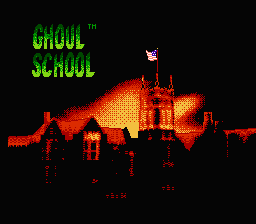 In Ghoul School the player is cast as Spike O'Hara, a senior at Cool School High in a small American town. Spike is a rebel and an outcast, but is a good kid. While taking a shortcut through the graveyard home one day, he comes across a glowing skull. Intrigued, he takes it to Dr. Femur, his anatomy teacher, the next day, which happens to be the day before Halloween. Dr. Femur wants to keep it for an overnight study, and Spike reluctantly agrees, noticing that the skull appeared bigger than the day before. During the night, the skull begins transmitting a message to the realm of the dead. On Halloween, the dead begin their assault. The teachers and students inside are turned into zombies and demons under the control of whatever intelligence has taken over the school. Samantha Pom-Pom, the head cheerleader, is captured by the dead and held somewhere inside the school. Paranormal eliminators and members of the football team have ventured inside to find her, but have not returned. When Spike learns of the mess from the TV news, he rushes to the school and decides to rescue her himself. Spike ventures inside. The doors shut and lock behind him. There's no turning back now. Spike begins his quest with only his trusty baseball bat and battered sneakers, but can collect better weapons and shoes along the way. Among them are the straightforward sickle, embalming fluid, towel and almighty gamma gun, the strange Deweytron and taserlike Spinal Zap, and a sandwich (if it can be used as a weapon, they should have fired the cafeteria workers a LONG time ago), among other weapons. Useful items include the spring shoes, needed to reach high places, the suction shoes, which allow you to walk on the ceiling, and the Golden Apple, needed to bypass the Medusa head guarding the way to the second half of the school. Get going! You have 129 rooms to explore and Samantha is counting on you. Good luck. 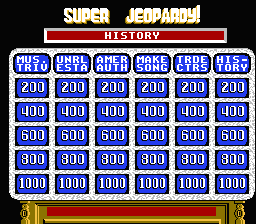 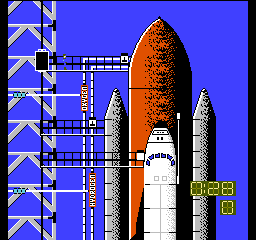