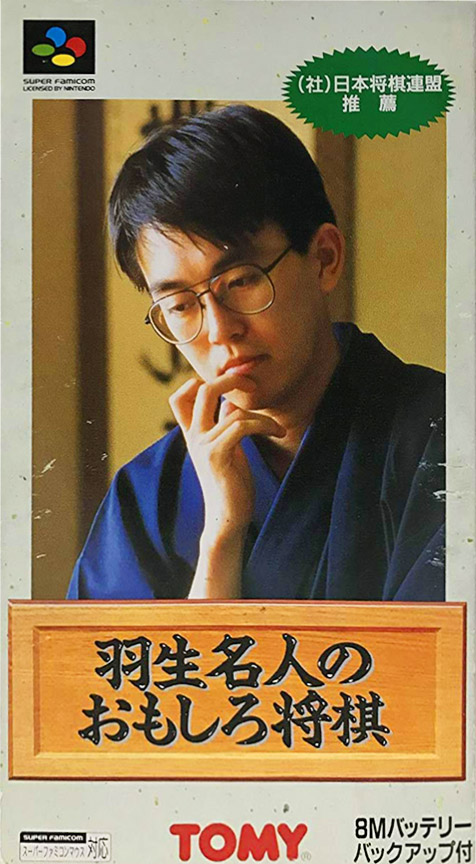 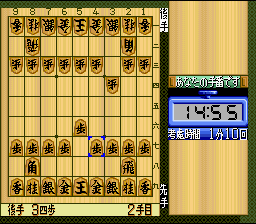 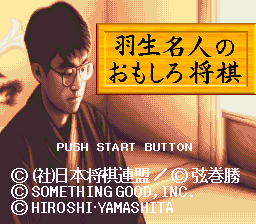 Habu Meijin no Omoshiro Shogi ("Master Habu's Interesting Shogi") is a shogi game for the Super Famicom featuring Yoshiharu Habu, who at the time was the holder of the highest professional shogi rank of Meijin, i.e. Master or Expert, despite only being 24 years old.nnnnThe game presents players with an opportunity to test their shogi wits against a CPU opponent, but also demonstrates matches played and commentated by a cartoon avatar of Habu himself, describing the tactics he used.nnnnYoshiharu Habu would later appear in other shogi games, such as Saikyou Habu Shogi for the Nintendo 64 and Habu Yoshiharu Shogi de Kitaeru: Ketsudanryoku DS for the Nintendo DS.