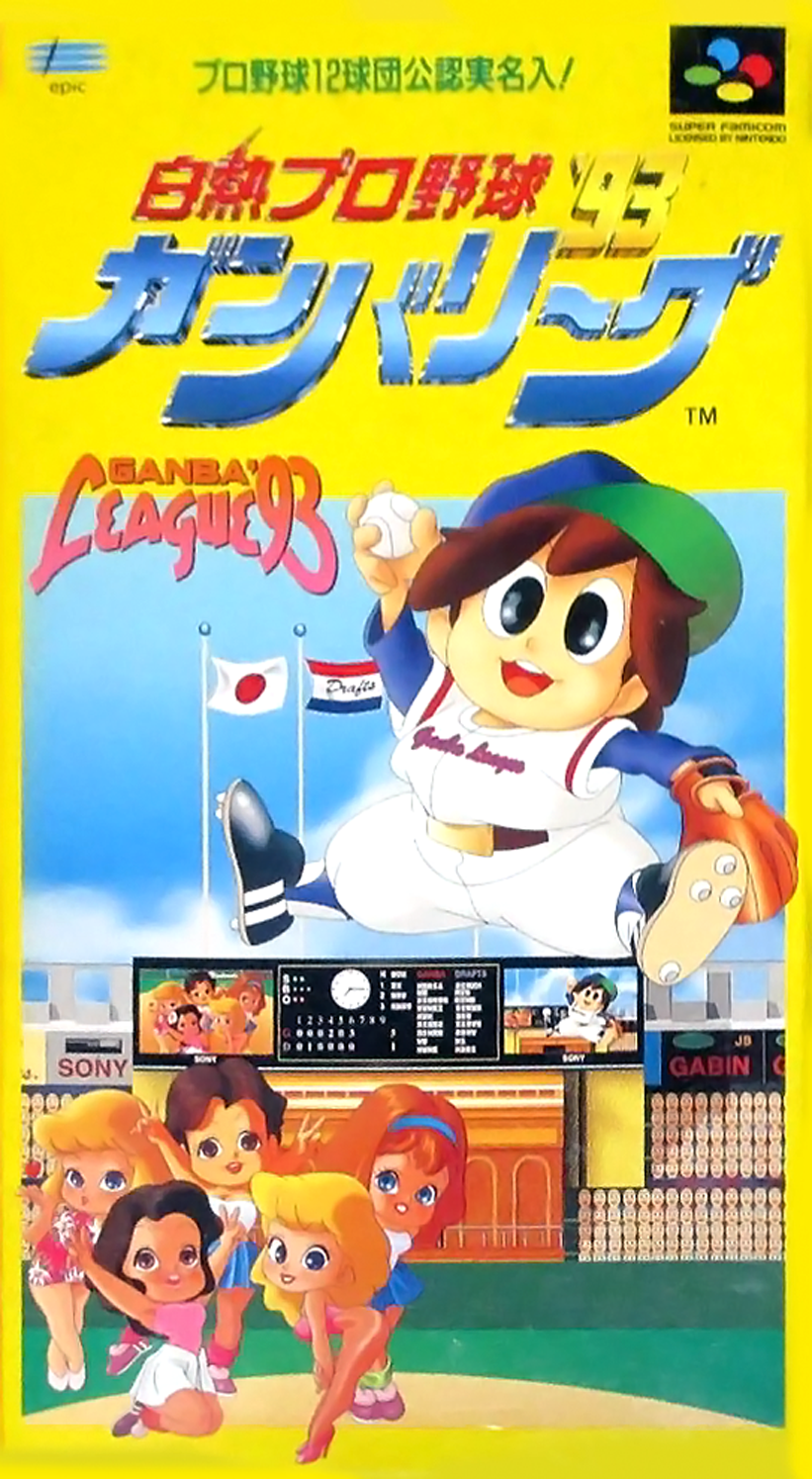 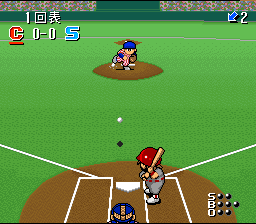 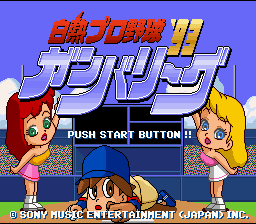 Hakunetsu Pro Yakyuu Ganba League '93 is the sequel to Hakunetsu Pro Yakyuu Ganba League, otherwise known as Extra Innings. As with the original, Ganba League '93 has a cartoony presentation and emphasizes arcade-style fast gameplay over more serious sim elements. All the included teams are fictional and the player can even edit their own teams. The player can choose between playing a one-off game or entering a pennant race, as well as selecting one or two human players or letting the CPU play against itself with the Watch mode. The game is the second in this series, with a third game Hakunetsu Pro Yakyuu '94 Ganba League 3 released the following year. Only the first game in the series, Extra Innings, ever left Japan.