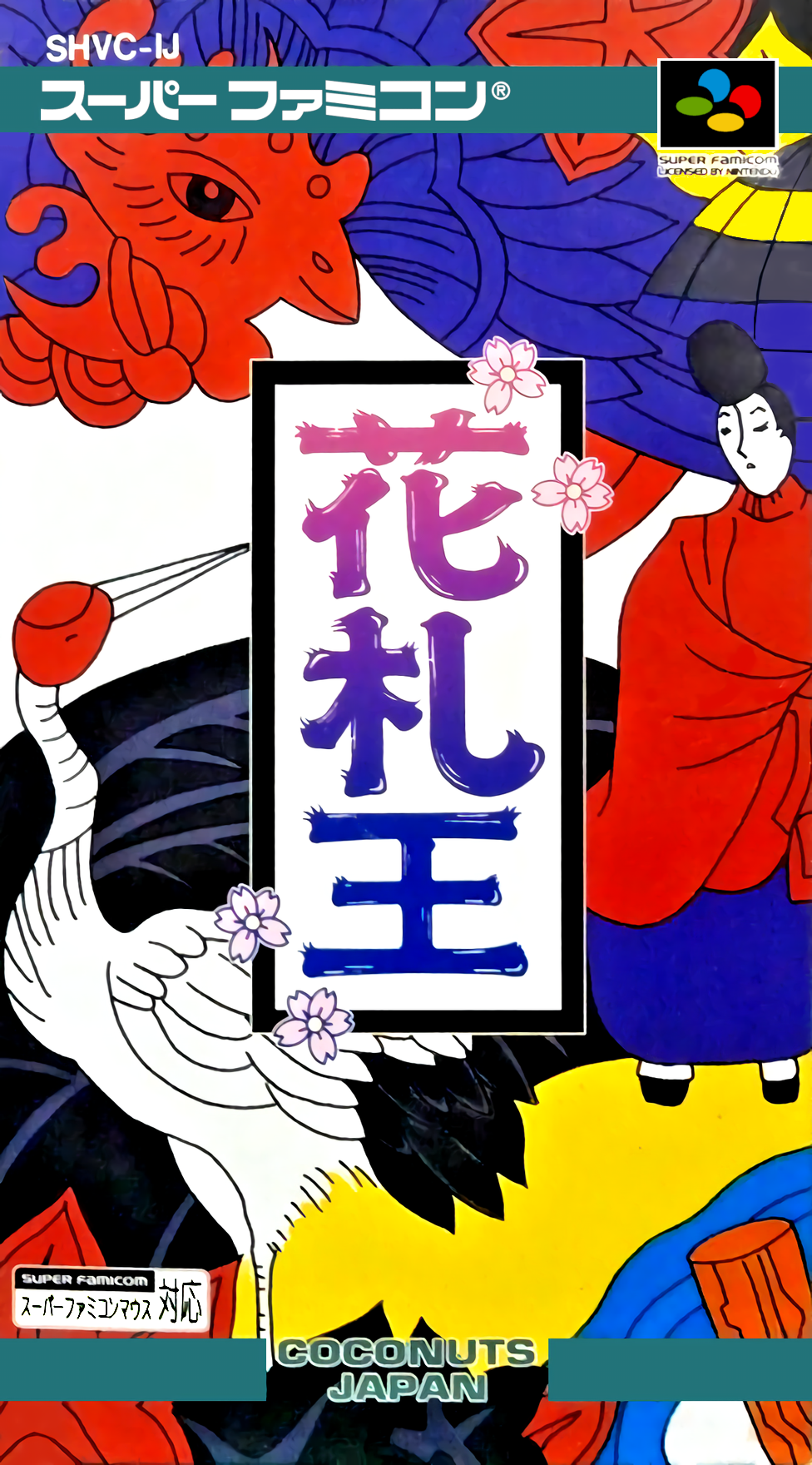 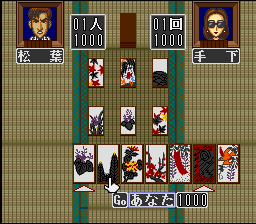 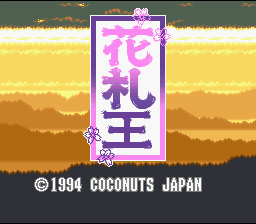 Hanafuda Ou ("Hanafuda King") is a hanafuda game for the Super Famicom. It follows Super Hanafuda, Honke Hanafuda and was released concurrently with Gion Hana: a series of games from various developers and publishers that built on Nintendo's well-known background as a hanafuda card producer. Like its contemporaries, it provides various options for playing hanafuda with CPU opponents. The game distinguishes itself from the others with its animated player avatars.