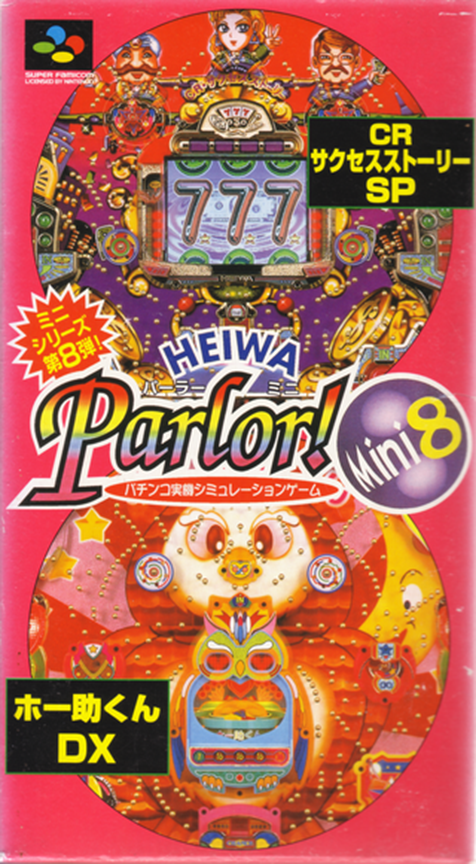 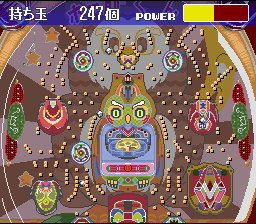 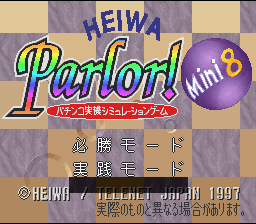 Heiwa Parlor! Mini 8: Pachinko Jikki Simulation Game is a pachinko game developed and published by Telenet Japan for the Super Famicom platform. This eighth game in the series is endorsed by and features the machines of the Heiwa Corporation, which are more closely associated to the Heiwa Pachinko World series from Office Koukan/Shouei System. Like the rest of the games in the Parlor! Mini series, which span off Telenet Japan's Parlor! Parlor! franchise, it focuses on just two pachinko machines. In this case, the two machines include a quiz show-themed table and an owl-themed table.