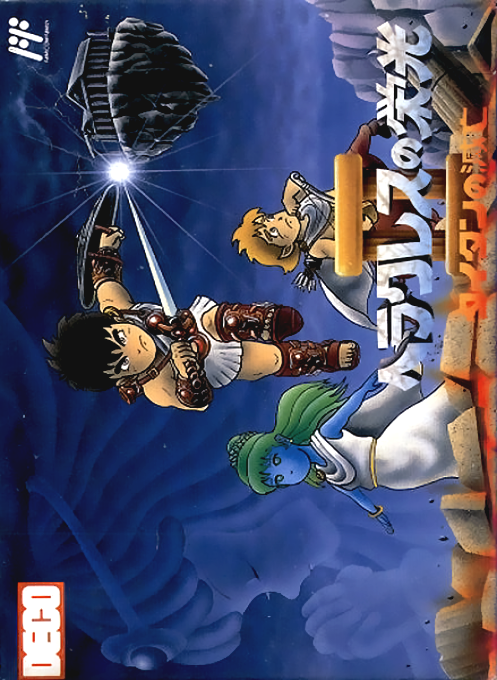 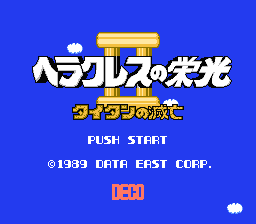 In this second installment of "Greek mythology" RPG series, the main hero is not the legendary hero Herakles (Hercules), but a young boy from a town Nana, where he lives with his grandmother. The queen tells you that people are being tortured by Titans - an ancient god-like race controlled by the Lord of darkness. You must help to liberate people from the wrath of the Titans. Your first assignment is to go to Athens and to find the famous poet Homer who can tell you about the way to defeat the Titans. During your journey you meet many characters from the Greek mythology, including Daedalus, Cerberus, and Hephaestus, and recruit interesting creatures to fight at your side, such as the half-horse Centaur or the Woman Without Soul. You'll also encounter real people from the Greek history, like Homer the poet or Hippocrates the doctor. The gameplay is similar to Dragon Warrior style: you travel on the world map, visiting towns and dungeons, talking to people, and fighting random enemies and bosses in turn-based combat viewed from first-person perspective. An interesting innovation is a full day/night cycle. Locations look different at night, and it is sometimes necessary to visit them at different times. 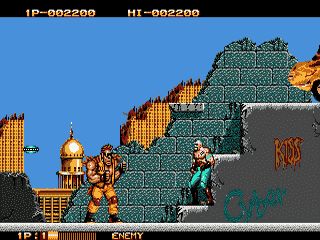