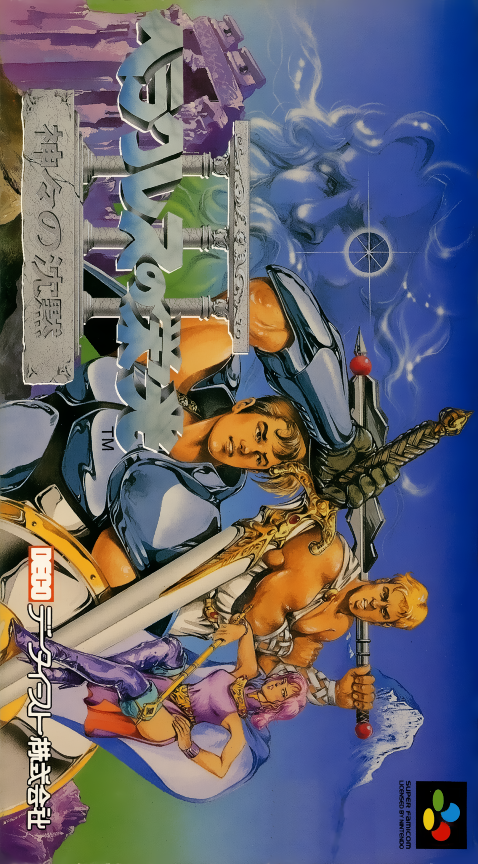 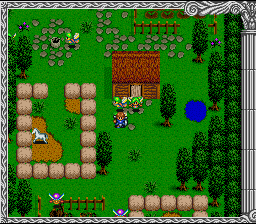 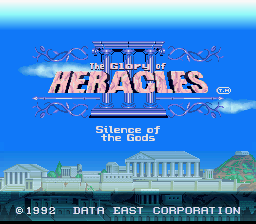 In this third installment of The Glory of Hercules series, you once again visit the world of ancient Greek mythology. Cast into the role of a young boy from a remote village, you live a peaceful life until one day the pigs in your village go crazy, and as a result you are thrown underground, only to be saved by mysterious fairies. Something goes wrong, and the world as you knew it doesn't exist any more. You must establish contact to the great gods and other famous characters from the Greek mythology in order to restore the balance. Like the previous games of the series, this is a standard console-style RPG with turn-based combat viewed from first-person perspective. There is a day/night cycle, which influences not only the appearance of the world map and the towns, but also the schedules of the world's inhabitants.