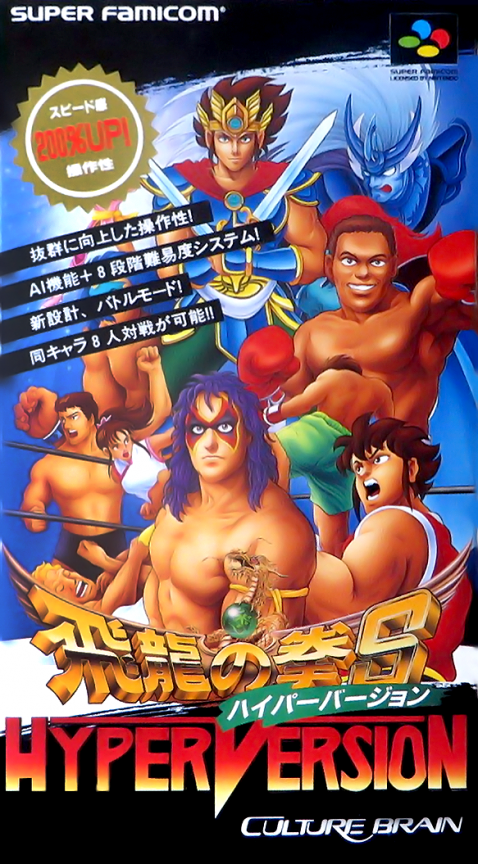 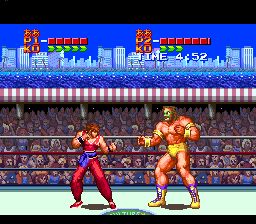 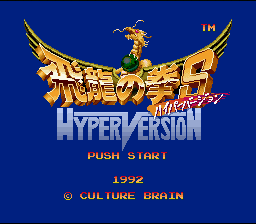 Hiryuu no Ken S: Hyper Version is a fighting game developed by Culture Brain for the Super Famicom. Hyper Version differs from Golden Fighter by increasing the playing speed and adding more options.nnnnThe American version, which was released in 1993 and was titled Ultimate Fighter (likely to cash-in on the yearly Ultimate Fighting Championship event that started the same year), carries over the improvements from Hyper Version while adding further changes of its own, essentially serving as a third version of the game.