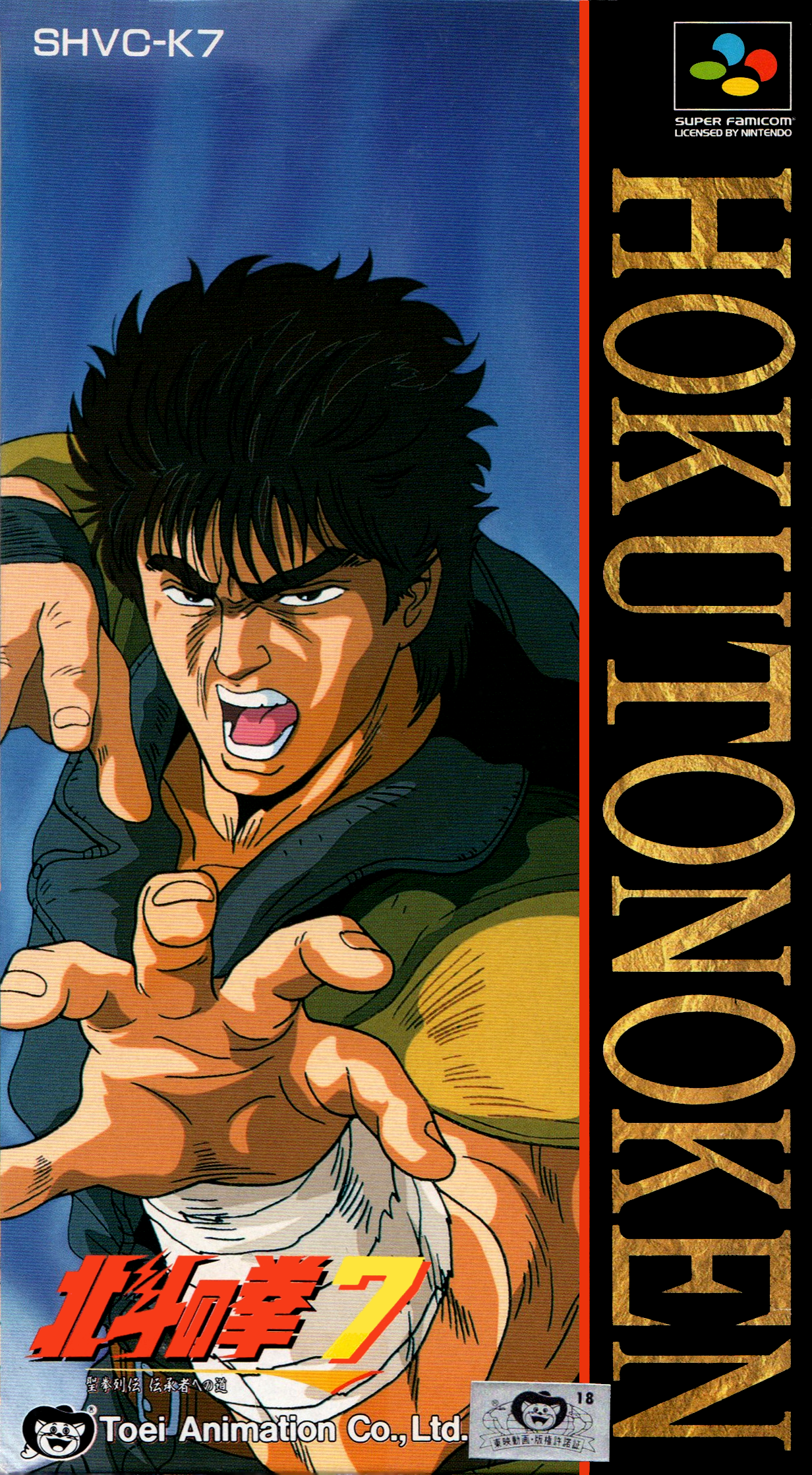 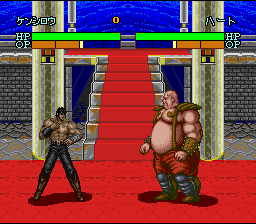 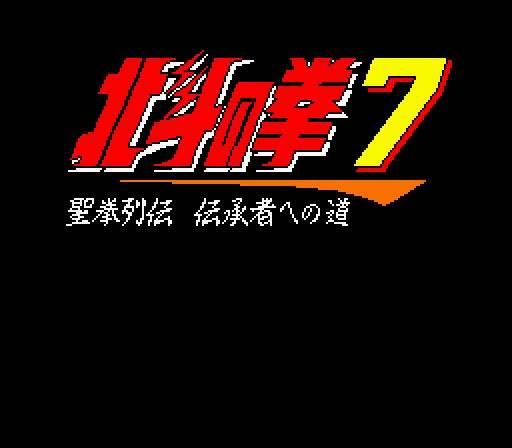 Similar to the sixth installment of the series, this is a fighting game along the lines of Street Fighter or Mortal Kombat. It is based on the main storyline of the manga/animé series Hokuto no Ken, also known as Fist of the North Star. After a terrible disaster mankind has stopped advancing the technology, and the world became a huge wasteland, controlled by fighter organizations. The main hero, Kenshirou of the Hokuto Shinken school, falls in love with a girl named Julia, who is abducted by one of the Nanto Seiken fighters, Shin. In the game, the player can choose to fight as various characters from the series, including Kenshirou, his brother Raou, the Emperor Souther, the leader of Nanto Seiken Rei, and others. There are three modes in the game: story mode, battle mode, and free fight mode. 1. In story mode, the player fights as Kenshirou in pre-determined battles that reflect the story of the series (like facing the assassin Heart). In battle mode, the player participates in a tournament by choosing one of the characters. In free fight mode, the player choses characters as well as the opponents. During battles, the player must first accumulate energy in order to unleash devastating techniques unique to each character.