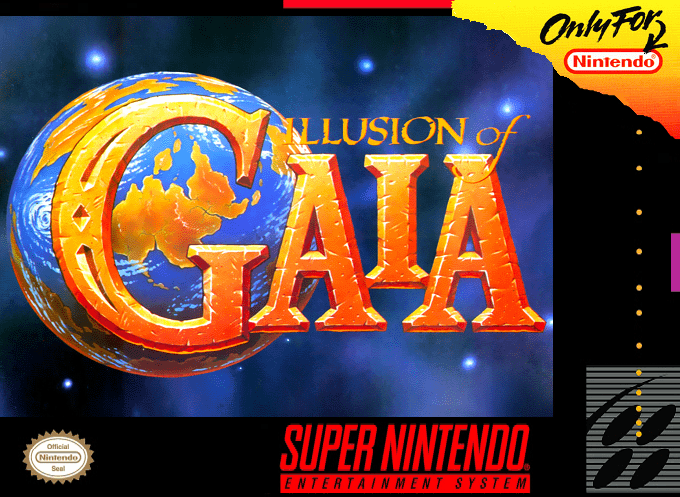 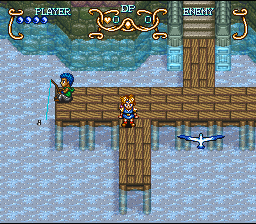 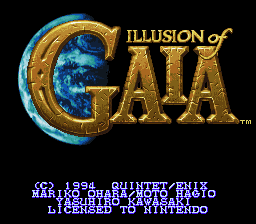 Will is a young boy whose father disappeared long time ago. Now Will lives in a small town with his grandparents. He possesses unusual abilities of pushing and pulling things without touching them. One day, he finds in his house a girl, who soon turns out to be the princess Kara. Kara's father, king Edward, wants her to marry a mysterious person called the Jackal. Kara asks Will to help her to escape the palace, and soon they both get involved in a string of mystery and conspiracies... The game is somewhat similar to the famous Legend of Zelda games, also having a "save the princess" story, and employing real-time combat. Will can also use his special abilities to solve simple environmental puzzles.