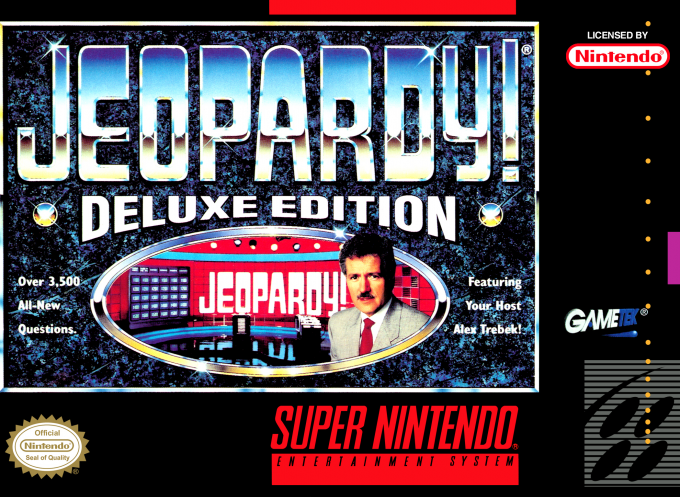 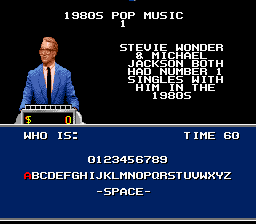 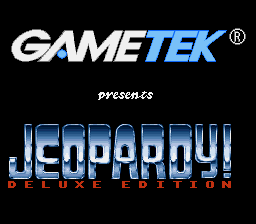 Jeopardy! Deluxe Edition is an updated version of it's Jeopardy! predecessor which features over 3,500 different new questions along with the standard features of Jeopardy such as Daily Doubles, a digitized likeness of the host, Alex Trebek and even the theme music. Like it's previous version, the player uses the buttons to buzz in and using the d-pad to highlight letters and spelling out their answers. The player can also play against two friends or play against the computer A.I. instead.