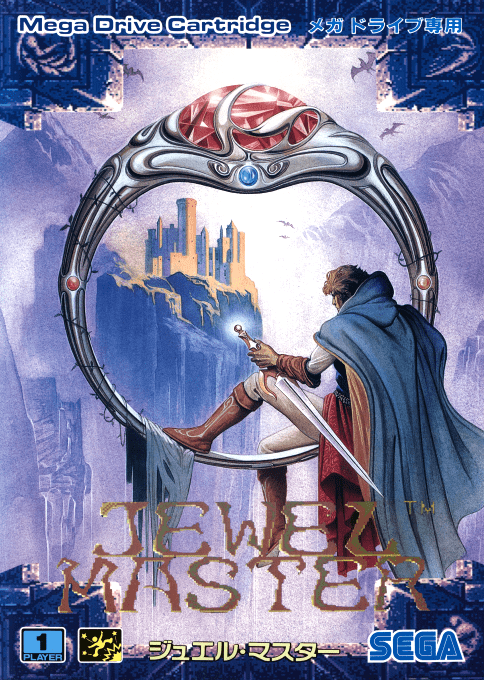 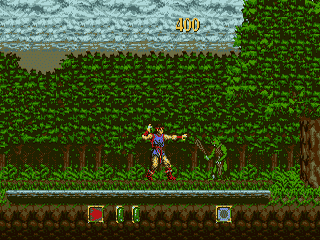 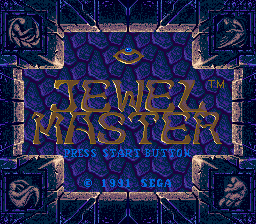 As the peaceful kingdom Mythgard came close to being overthrown by the evil demon king Jardine the Mad, the Elemental Masters of the realm gathered to do battle. They fought Jardine until there was no more than four remaining. The four combined their powers to form the Elemental Blade with which the demon king could be slain. At this time the Jewel Master was summoned to wield the blade, however the blade has been lost and the rings of the elemental masters have been scattered across Mythgard, all save two. The Jewel Master must gather the other ten rings of the Elemental Masters and reclaim the blade and ultimately do battle with the demon king. The gameplay is based on fighting a lot of monsters in classic arcade platform kind of way. To do this you have at your disposal rings, two which you begin with and further more that you gain along the way. Each ring is of one of the four elements and by combining them you gain different effects. Rings of opposite elements cancel each other but you have to hands and two attack buttons so you can use say water on the one and fire on the other. The rings are also different in strength which further adds some complexity.