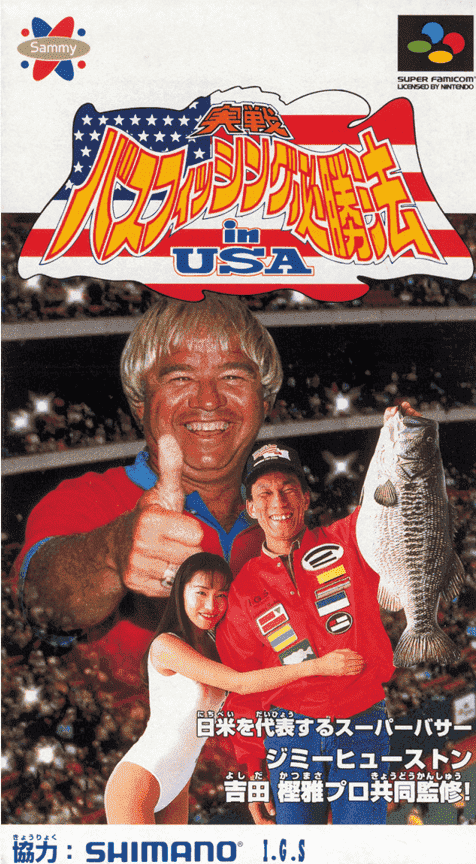 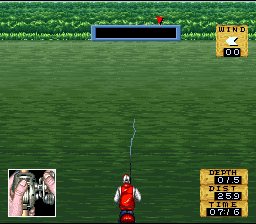 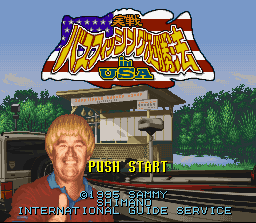 A game that simulates the sport of bass fishing. It offers both a practice and a tournament mode. In the tournament mode, players have to reel in some large bass, then have up to five of their largest catches weighed. Competitors are ranked by whoever brought in the heaviest haul and the player must at least rank the third heaviest during the weigh-in in order to move on to the next stage of the tournament.nnnnPractice mode lets the player fish without all the pressures of the tournament. Players can choose from one of four different U.S. lakes, with each lake having multiple spots to fish at. Players also have the option to select what month they want to fish in and pick from six different weather conditions.nnnnWhen out on the lake, players direct their boat to a spot where they want to cast their line. Players can also choose what lures and tackles they want to use. Then players have to use a meter that gauges how strong the line will be cast out. At that point, players finally get their chance to catch some big bass.