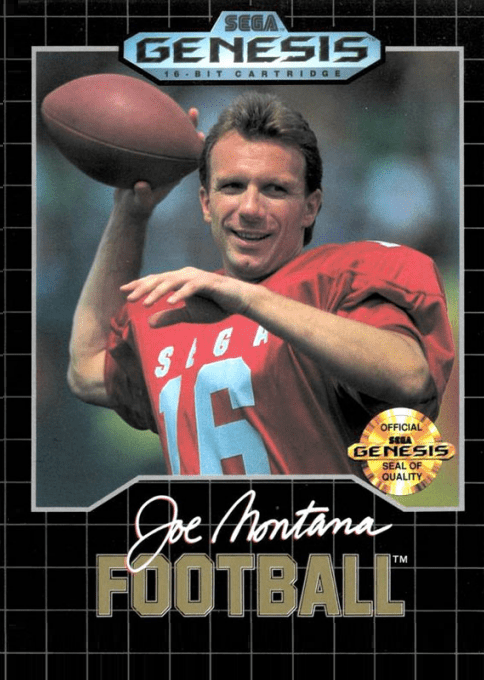 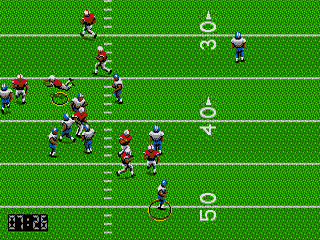 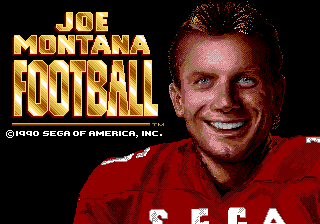 Joe Montana Football for the Genesis is an action-oriented football game starring Hall of Fame quarterback Joe Montana of the San Francisco 49'ers. Play a single game, a 2-minute drill or try to win the SEGA Bowl. Play against a friend or against the computer. Both on the offensive end as well as on the defensive end there are 24 predefined plays for you to choose from (you can't create your own). If you don't know which play is appropriate you can always choose "Joe's Play" - a hint for inexperienced coaches. The nature of the gameplay is very "arcade-like". The game doesn't have GM functions, players statistics, player attributes, substitutions or any other coaching options. Just choose your scheme and execute it. On the defensive side you can control any player you want, on the attack you control either the quarterback, a receiver, a running back or the kicker. The game doesn't have a NFL license, so you'll play against Detroit or Chicago instead of the Detroit Lions & the Chicago Bears. Joe Montana is the only NFL player (actually he's the only one with a name). 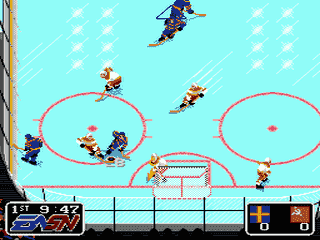 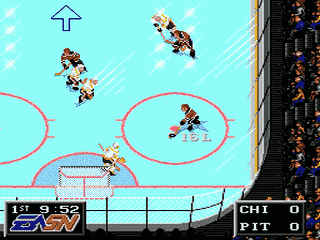 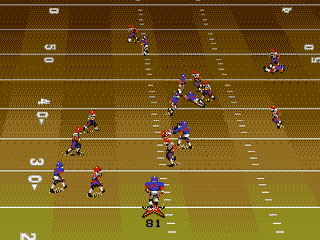 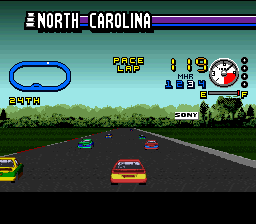